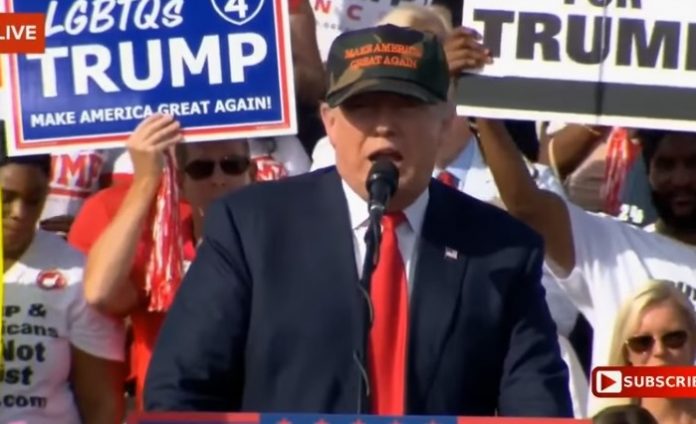 The Republican National Committee is touting some big fundraising numbers bolstered by President Trump’s appeal with his base, including small donors.

The $75 million-plus brought in by the party in the first six months of this year is more than double the amount that Democrats raised during Barack Obama’s first six months, ABC reported.

Trump attended a fundraiser in late June near the White House at the Trump International Hotel, raking in $10 million for his re-election coffers and GOP candidates. Read more at Fox News.