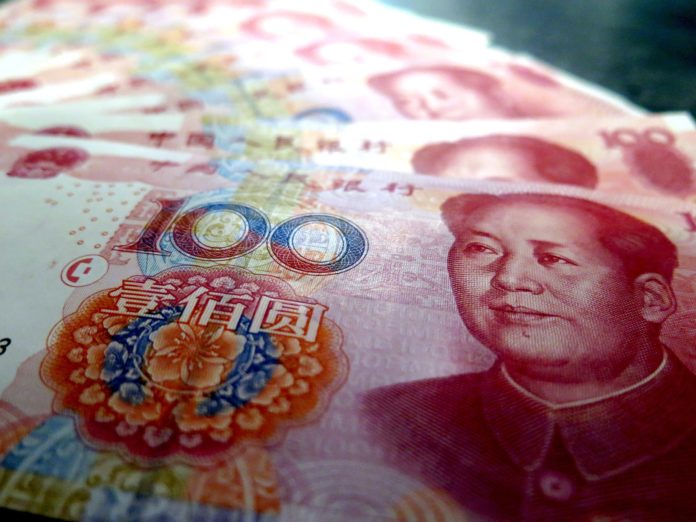 Rep. Mark Green, R-Tenn., has introduced a resolution calling on China to repay more than $1.6 trillion, including interest, owed to U.S. holders of sovereign debt that predates the Communist Party’s government.

The House resolution follows a similar measure introduced last week by Sen. Martha McSally, R-Ariz., and co-sponsored by Sen. Marsha Blackburn, R-Tenn. A resolution expresses the will of members of Congress without the force of law; action on the matter would have to be taken by the Trump administration.