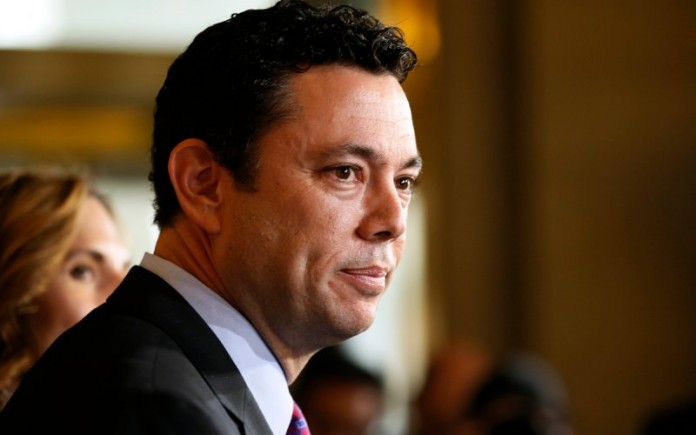 Republican Reps. Jason Chaffetz and Bob Goodlatte on Monday requested that the U.S. Attorney for the District of Columbia, Channing D. Phillips, open up a perjury investigation into Hillary Clinton. Chaffetz, the chairman of the Oversight and Government Reform Committee, and Goodlatte, the chairman of the Judiciary Committee, allege that the FBI’s evidence “appears to directly contradict several aspects of her sworn testimony” to Congress. “In light of those contradictions, the Department should investigate and determine whether to prosecute Secretary Clinton for violating statutes that prohibit perjury and false statements to Congress, or any other relevant statutes,” the letter states.

Clinton’s campaign responded to the letter almost immediately. “This is another futile, partisan attempt to keep this issue alive now that the Justice Dept has declared it resolved,” press secretary Brian Fallon tweeted. Read more at the HOUSE OVERSIGHT & GOVERNMENT REFORM COMMITTEE.