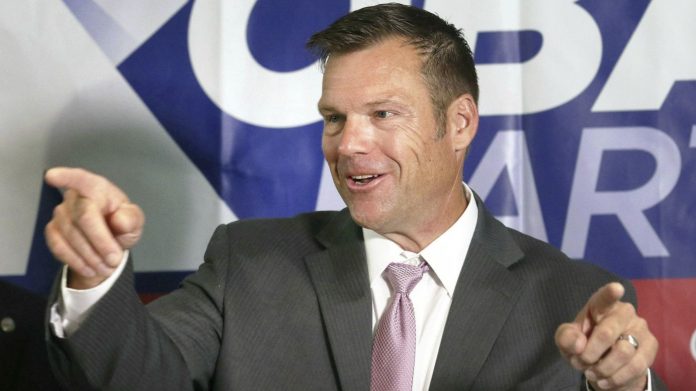 Republican officials are scrambling to head off potential political trouble in Kansas, fearing that the state’s Senate seat could come into play for Democrats if Kris Kobach emerges victorious in a GOP primary on Tuesday.

Senate Republican leaders are backing Rep. Roger Marshall (R-Kan.) for the nomination, believing that he has the best chance of holding down retiring Sen. Pat Roberts‘s (R-Kan.) seat for the GOP.

Polling in the Senate primary has been scarce. While most Republicans believe Marshall has the advantage in the race, there are growing concerns that Kobach, the controversial former Kansas secretary of state and a staunch ally of President Trump, may eke out a win on Tuesday.