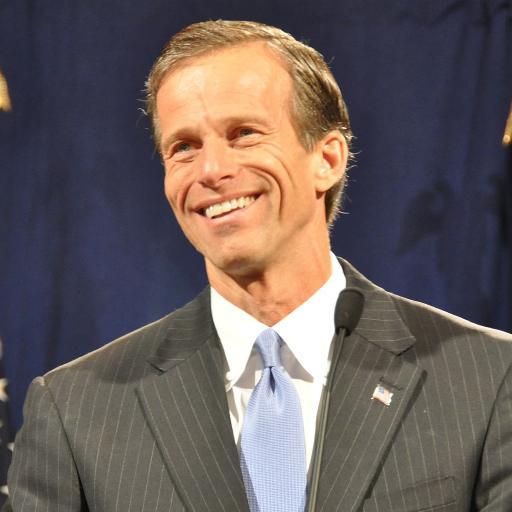 Sen. John Thune (S.D.), the No. 2 Senate Republican, warned on Monday that efforts to challenge the Electoral College vote in Congress next month would fall short in the Senate.

The GOP senator — who has publicly and privately pushed back against the effort being led by Rep. Mo Brooks (R-Ala.) — argued that it would be futile to force both chambers to vote on an objection to the Electoral College vote that is “not going anywhere.”

“I mean, in the Senate, it would … go down like a shot dog,” Thune told reporters. “I just don’t think it makes a lot of sense to put everybody through this when you know what the ultimate outcome is going to be.”

His comments come after a group of House conservatives met with President Trump and Vice President Pence on Monday at the White House to strategize on the effort to challenge the Electoral College votes when Congress formally convenes to count and certify the votes next month.