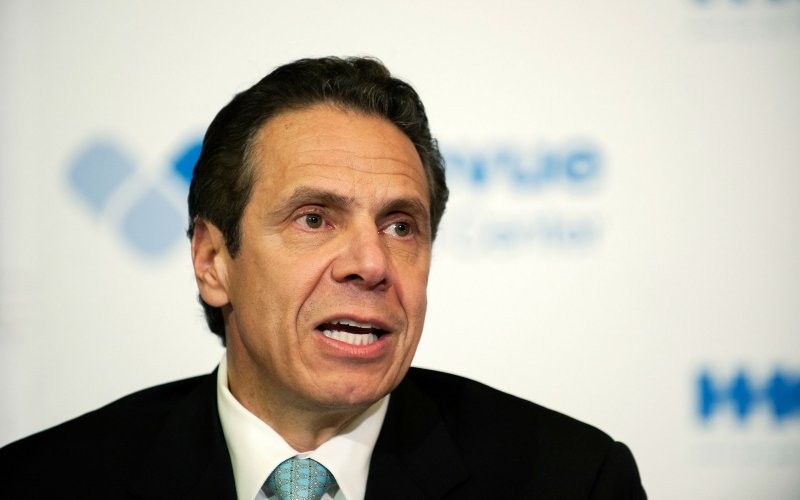 New York Gov. Andrew Cuomo will travel to Israel this weekend as he seeks to reassure Jewish New Yorkers after a wave of threats against Jewish schools and organizations around the U.S., the WALL STREET JOURNAL reports.

Mr. Cuomo, a Democrat, spent Wednesday morning speaking at a Jewish community center in upstate New York and then delivered remarks to Orthodox Jewish students at a rally in Albany. “This is repugnant to everything we believe as New Yorkers,” he said, describing recent threats of violence against synagogues and Jewish schools around the state.

He also pushed for a $25 million proposal to enhance security measures at Jewish schools in New York.

The weekend trip to Israel will mark Mr. Cuomo’s second time in the country since taking office. In 2014 he traveled there with a coalition of New York state lawmakers and met with Prime Minister Bibi Netanyahu. Read more at the WALL STREET JOURNAL.