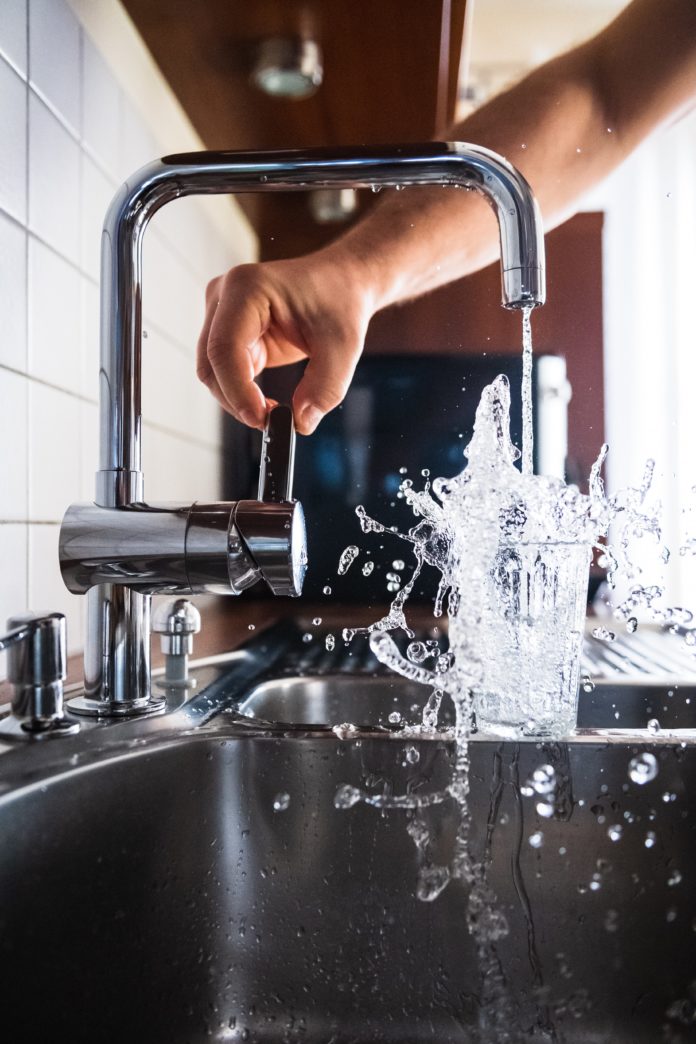 California Gov. Gavin Newsom on Thursday asked people and businesses in the nation’s most populous state to voluntarily cut how much water they use by 15% as the Western United States weathers a drought that is rapidly emptying reservoirs relied on for agriculture, drinking water and fish habitat.

Newsom’s request is not an order, but it demonstrates the growing challenges of a drought that will only worsen throughout the summer and fall and is tied to recent heat waves. Temperatures in parts of the region are spiking this week but are less intense than the record heat wave that may have caused hundreds of deaths in the Pacific Northwest and British Columbia a week ago.

California’s Democrat governor is asking for voluntary water conservation, which would include things like taking shorter showers, running dishwashers only when they are full and reducing the frequency of watering lawns.