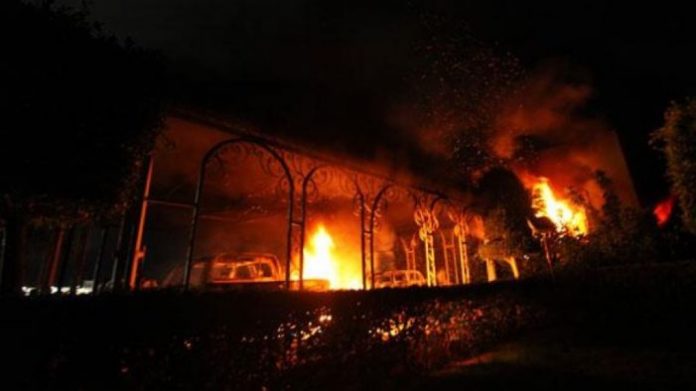 As chairman of the House Select Committee on Benghazi, Rep. Trey Gowdy, R-S.C., used $150,000 in taxpayer dollars to settle with a former aide who alleged he was fired in part because he was not willing to focus his investigative work on Hillary Clinton.

In a list provided to the House Committee on Administration, the OOC disclosed it oversaw one $150,000 settlement involving a claim of veteran status discrimination and retaliation in the last five years. Podliska, in addition to claiming he was fired for his refusal to focus on Clinton, alleged retaliation by his supervisors because he took leave to fulfill his obligations as an Air Force reservist. His December 2016 settlement, which covered the veterans status and retaliation claims, was reported by The Washington Post at the time without the settlement amount.