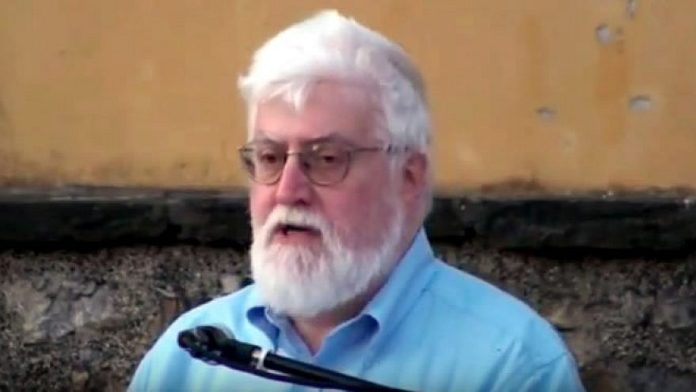 A Greek town has elected the first Jewish mayor in the country, a 65-year-old doctor.

Moses Elisaf, an independent candidate, won 50.3 percent of the vote in the mayoral race on Sunday in the northwestern city of Ioannina.

Almost all of Greek Jewry was annihilated in the Holocaust during the years of World War II.