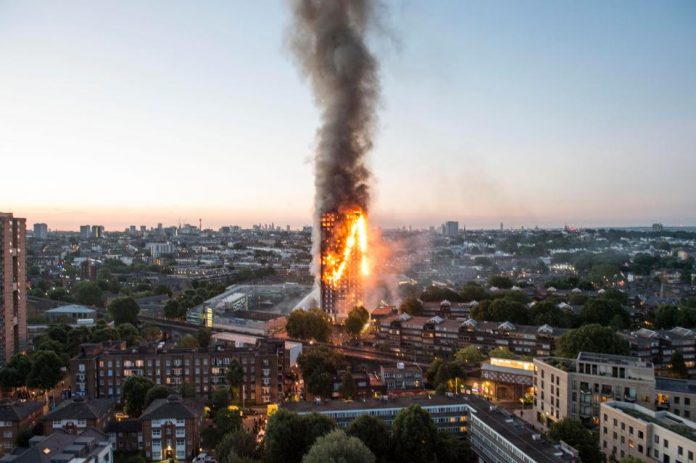 The number of people dead or missing presumed dead after the Grenfell Tower fire has risen to 79, police have said.

That figure may change as the search and recovery operation takes place over the coming weeks, but it is not expected to rise significantly. Five of the dead have now been formally identified.

Commander Stuart Cundy of the Metropolitan police said: “Over the last 48 hours a huge amount of effort has been undertaken by our investigators to understand as completely as we possibly can just how many people are missing who were in Grenfell Tower that night. If they are missing I do presume sadly that they are also dead.

“Sadly today, as of 8am this morning, the number has increased. I believe there are 79 people who are either dead, or missing and sadly I have to presume are dead.” Specialist officers were supporting families, he said.

Images released by police with the permission of those that had lived in the flats show the extent of the devastation. “It is a truly awful reality that there may be some people that we may not be able to identify” because of the intensity of the fire, he said. Read more at The Guardian.