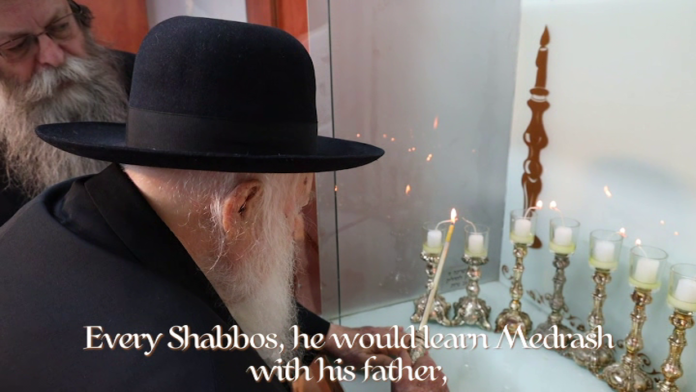 It’s unlike anything done before.

You’ll be taken into the home of the gadol hador, Rav Chaim Kanievsky, and given a glimpse that few, if any, people have gotten before.

A new documentary about Rav Chaim is being released in conjunction with the transformative “Connecting to Greatness” campaign that is making waves in communities globally to garner support for the yeshiva that operates under Rav Chaim’s nesius, Yeshiva Kiryas Melech, which is led by his son, Rav Shlomo Kanievsky.

The documentary, which is being delivered on CD to virtually every Torah home across the length and breadth of North America, features rare footage from the home of Rav Chaim and Rebbetzin Batsheva Kanievsky, an inside look at the daily schedule of Rav Chaim, never-before-seen images from Rav Chaim’s younger years, and a candid and enlightening interview with Rav Shlomo Kanievsky, as well as an unprecedented request – and brocha – from Rav Chaim.

Produced by industry leader Mint Media, the documentary is also unprecedented in that even prior to its official world-wide release, it has received the sponsorship of a number of the Torah world’s most noted askonim and supporters, including R’ Rubin Schron, R’ Ari Stern, R’ Reuven Wolf, R’ Chaim Rajchenbach and R’ Moshe Furer. These activists have thrown their support not only behind this uplifting video, which will be played in hundreds of thousands of homes across the world, but have expressed their desire to ensure that the wide-ranging campaign to rescue Yeshiva Kiryas Melech and its Yeshiva Tiferes Tzion division – a yeshiva founded by Rav Chaim’s uncle, the Chazon Ish – is a absolute success, so that this renowned mosad can continue serving as a Torah stronghold in the city of Bnei Brak.

Thousands of hours have been invested into the production of this new video, and the result is nothing short of breathtaking. Under the expert direction of Mint Media’s Moshe Schindler and a team of videographers and writers, the new documentary was carefully compiled and crafted, resulting in a product that will be a treat for the eyes and a delight for the senses.

So sit back and prepare to be inspired. 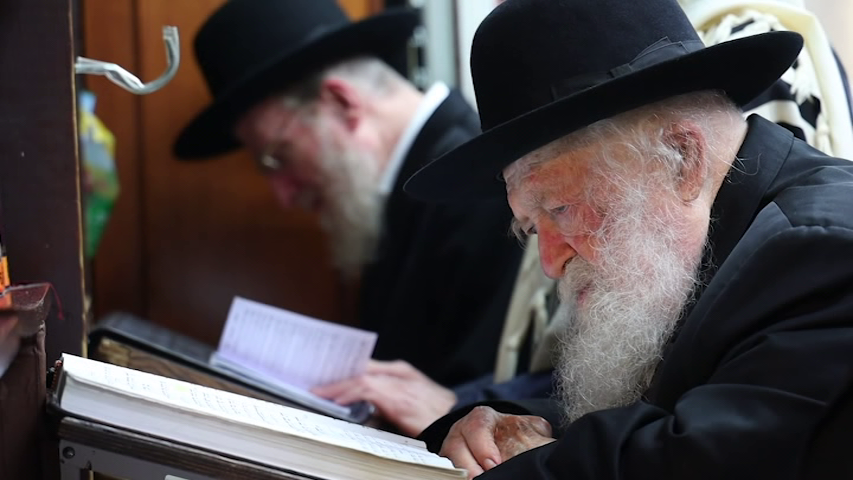 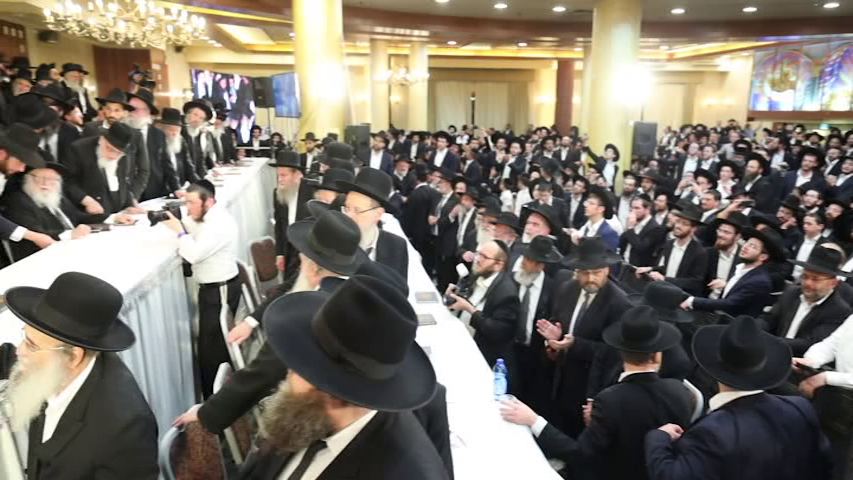 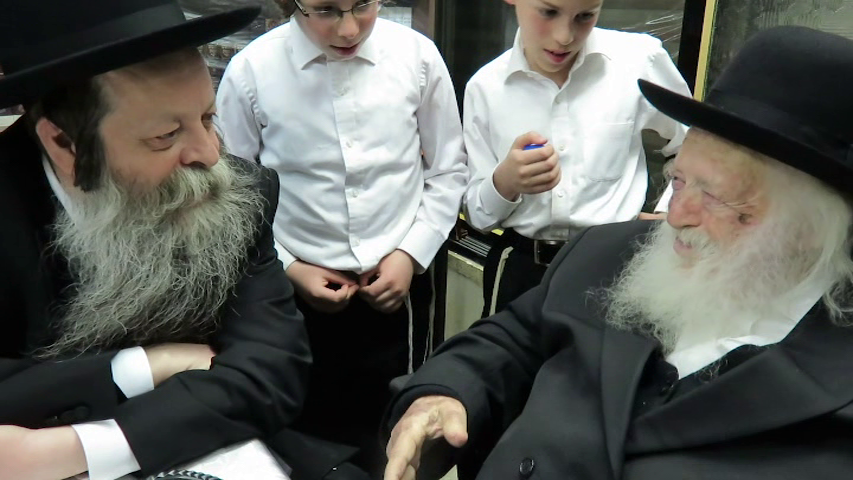 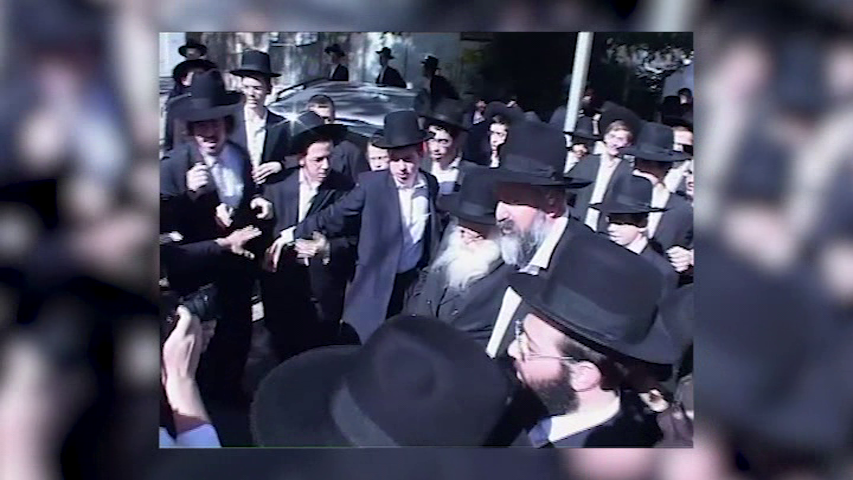 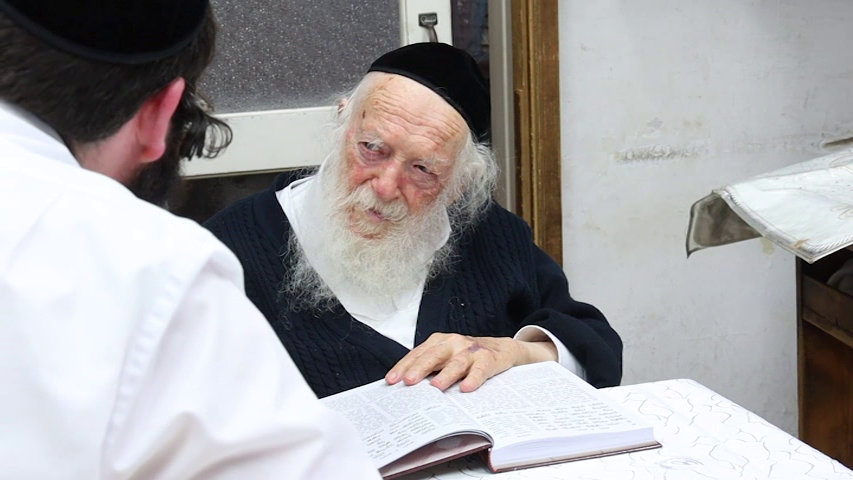 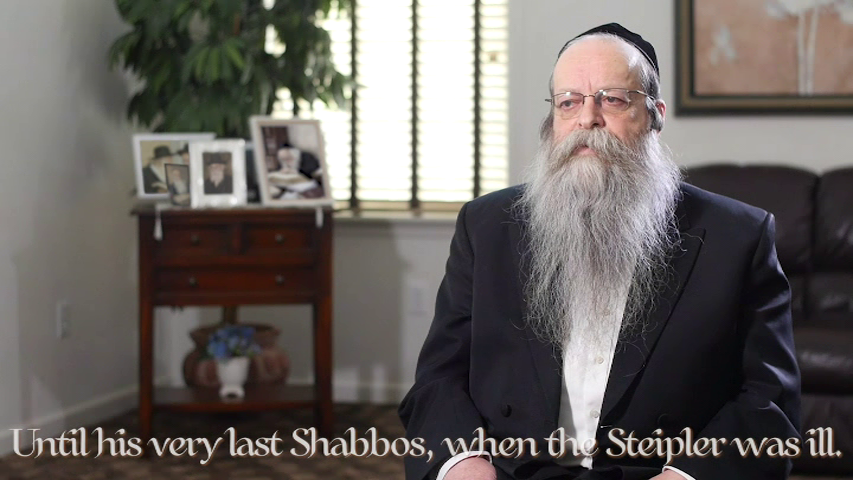 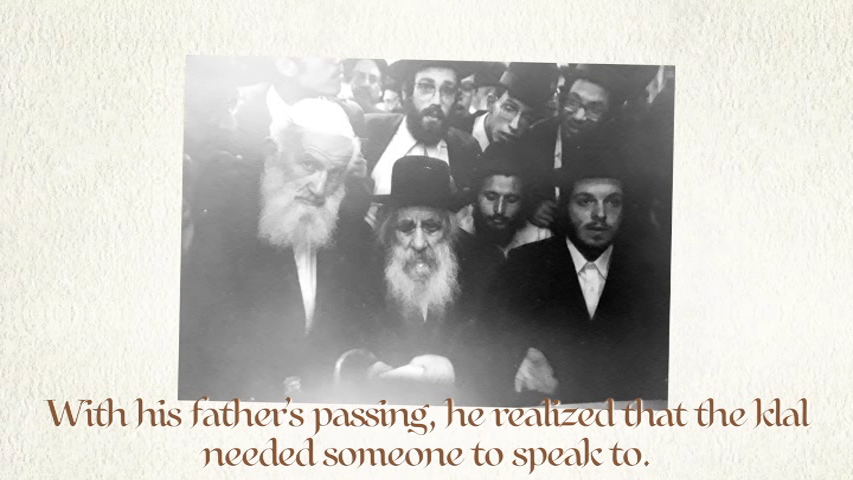 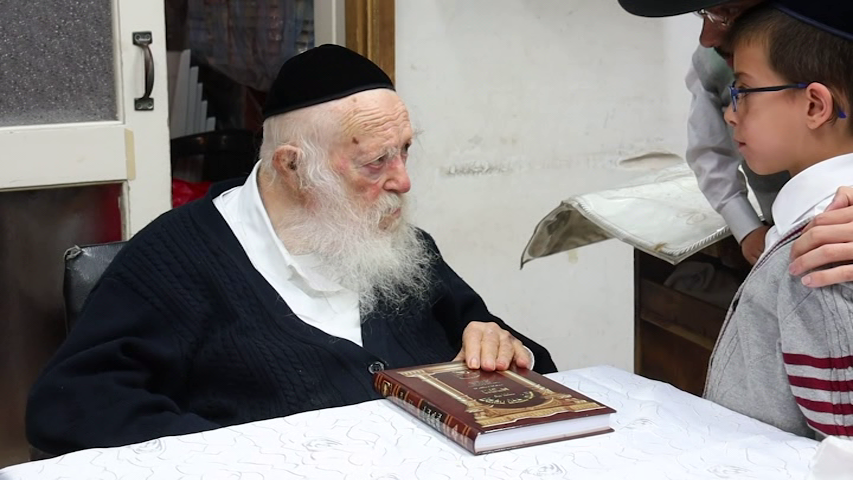 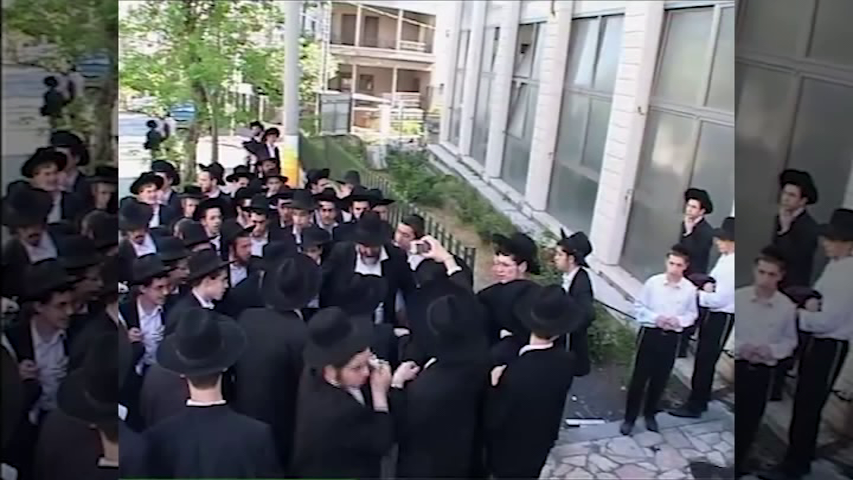 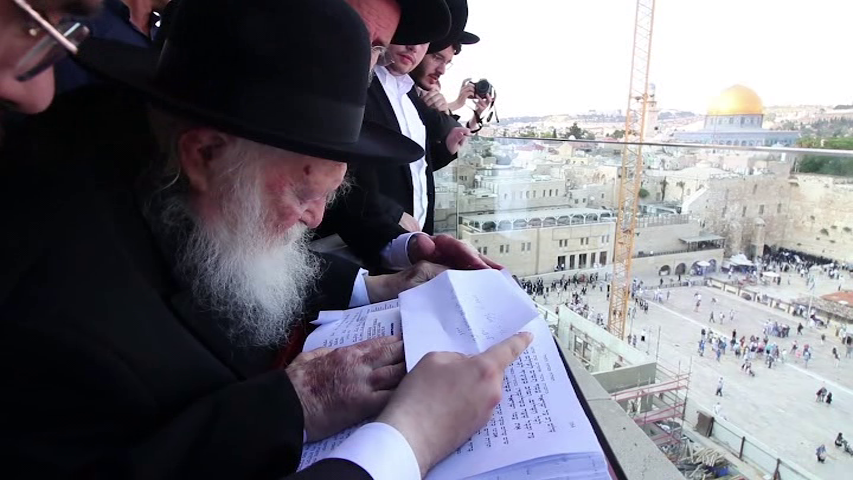 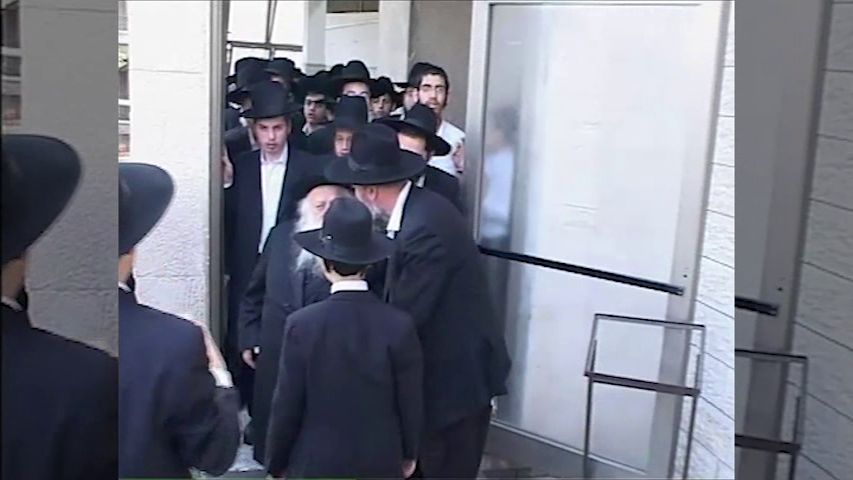 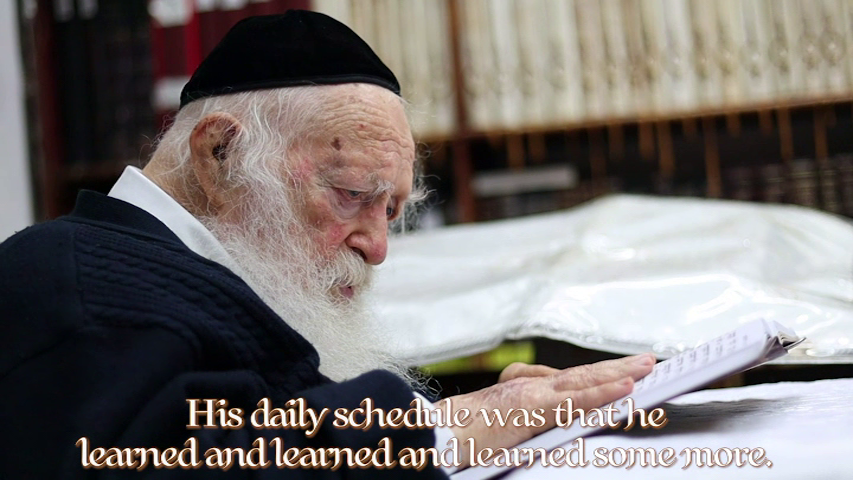