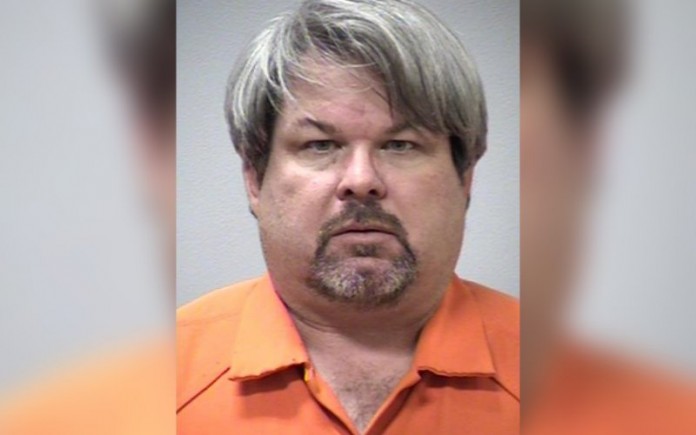 The suspected gunman behind a shooting rampage in Kalamazoo, Michigan, reportedly picked up customers throughout the night between the three locations where he killed six people and injured two others on Shabbos. Jason Brian Dalton picked up a passenger at about 8 p.m., just two hours after he drove to an apartment complex and allegedly shot a women and three children, according to a screenshot posted by the customer.

An Indianapolis man—who asked to be identified as Derek—told WoodTV.com that he, his wife, and his in-laws were picked up by Dalton and dropped off at the Radisson Hotel. “I kind of jokingly said to the driver, ‘You’re not the shooter, are you?’ He gave me some sort of a ‘no’ response,” Derek said, adding that he didn’t smell gunpowder or notice any weapons.

Dalton was arrested less than 20 minutes later. The motive behind the shooting spree is still unclear. Read more.