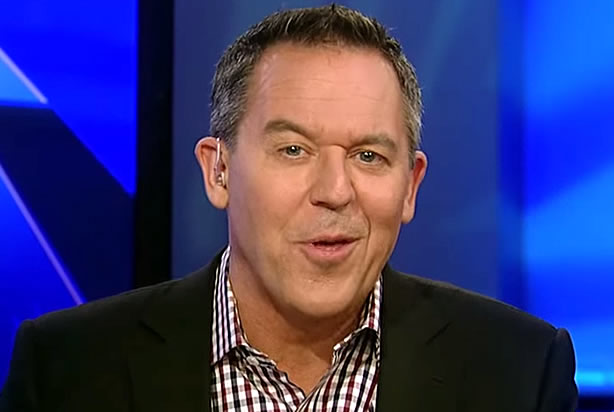 CNN’s response to President Trump’s tweet last Sunday of a GIF showing him tackling a fake CNN reminded Greg Gutfeld of a “sad spinster who can’t take a joke.”

“Once again CNN fell for fake news,” Gutfeld said on his show on Saturday.

The network “didn’t just step in it. They jumped head first into a sewage treatment plant and did the breaststroke.”

CNN slammed the president’s tweet and went after the Reddit user who created the meme, saying they would not reveal his identity if he did not do it again. Read more at CNN. 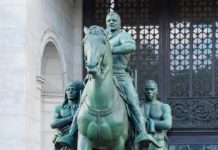