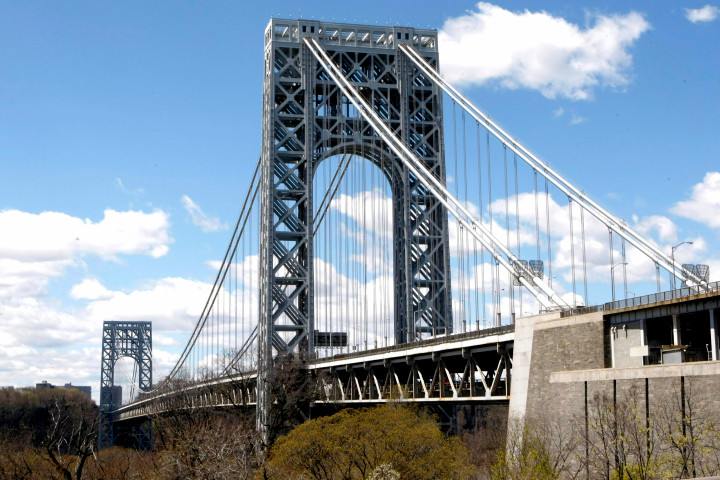 The trial of two aides to New Jersey Governor Christie in the closing of lanes of the George Washington Bridge begins in Newark today.

Former Port Authority executive Bill Baroni and former Christie staffer Bridget Kelly are accused of trying to curry favor with Christie by causing traffic jams to punish a mayor who didn’t endorse his 2013 reelection. The cover story was that it was a traffic study aimed at freeing up more toll lanes for motorists using I-95.

The most serious charge carries a maximum prison sentence of 20 years.