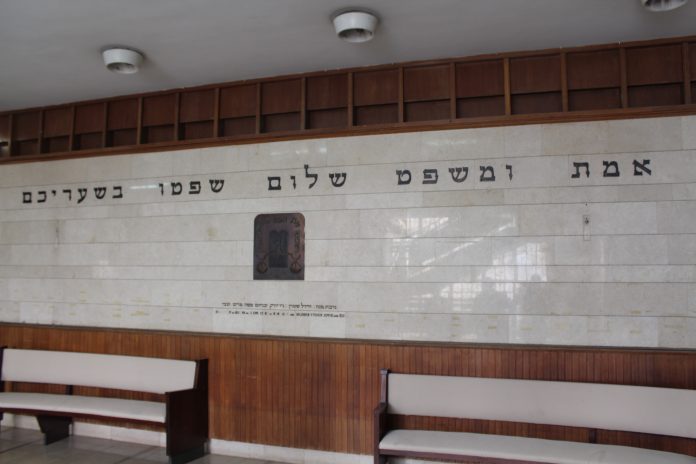 Hackers sneaked into the Chief Rabbinate’s computers via malware attached to a worker’s email and demanded a ransom of thousands of bitcoins, each such coin worth over $1,100. The rabbinate refused to pay a cent.

“Computer technicians of the rabbinate immediately dealt with the problem and no damage was caused,” the rabbinate announced. “The affected computers contained no personal information about citizens and the services the rabbinate offers were not harmed.”

Chief Rabbinate Director Rav Moshe Dagan issued a statement saying: “We are currently concluding a tender to upgrade our computer systems, which will include improved security measures. We will also make sure to remind workers of the security procedures so that such incidents do not recur.”