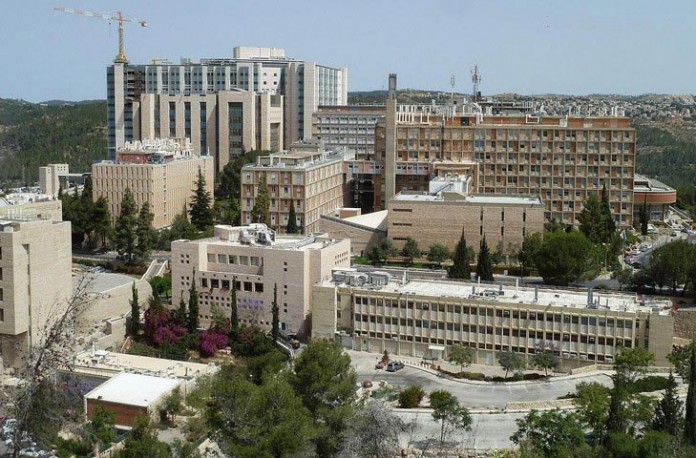 An open-ended strike at two of Jerusalem’s biggest hospitals entered its second day Wednesday after hours of negotiations to end the labor dispute did not reach an agreement.

Talks the day before between administrators of the capital’s two Hadassah medical centers and the Israel Medical Association along with the representatives of the hospitals’ doctors’ committee failed to satisfy a demand by medical staff to hire seven medical residents.

“Proposals suggested by the Israel Medical Association were not accepted by the Hadassah administration in an attempt to undermine the legitimacy of the strike,” the IMA said in a statement Tuesday. “We hope that in the coming days we will be able to reach an agreement and ensure the absorption of the doctors and prevent future unilateral steps by management.”