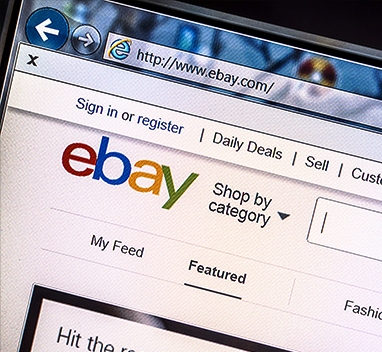 I partnered up with a friend of mine to purchase a wholesale lot of merchandise to sell on Ebay. The merchandise cost $10,000, however since I was tight with money my friend agreed to lay out $7,000 and I put up the remaining $3,000. A little while later our Ebay account got terminated and we ran into some other difficulties as well. To make a long story short, we ended totaling only $2,000 in sales – a net loss of $8,000. Our question is how do we distribute this loss between ourselves?

A. The Shulchan aruch (1) states that when two people partner up together for a business, even if one invested more money than the other, the profits and losses get split equally between them unless they specifically made up otherwise. The reasoning behind this is that if one of the partners expected to receive a larger share of the profits or a smaller share of the losses he should have spoke out such a clause. By not doing so, we assume that he has agreed to create an equal partnership.

This same concept would apply when one partner accepts upon himself to do more work than the other. There too he would not be able to claim a greater share in the profits unless he stipulated so at the onset of the partnership (2).

In your case, splitting the losses equally would technically mean that each of you lose $4,000. This would mean that in addition to your partner getting the full $2,000 left in the account, you would also have to pay him out $2,000. This is in fact the shita of the Bach (3).

The Ramah on the other hand rules there is never basis to require one partner to pay out of pocket to another. A partner’s loss is always limited to the money he put in. Accordingly, your partner would get the $2,000 in the account but no more (4).

In all likelihood a Bais Din would follow this shita of the Ramah and not require you to pay out of pocket (5).

It is important to note that there are some exceptions to this leniency of the Ramah. One exception would be if your partner had laid out the entire 10,000. In such a case, because it is illogical that one partner would agree to accept all the risk for only half the profits, we assume that your partner was not actually putting up $10,000 himself but rather lending you $5,000 for you to invest in the partnership. Therefore when the partnership loses money you would be required to pay your partner out of pocket, not because of your responsibility for the partnerships losses but rather as repayment because of the loan he made to you (6).

A similar exception would be if you and your partner had put in equal capital for the initial investment and only later when additional capital was needed, your partner put up a greater amount than you did. In such a case, since the partnership started off with an equal investment on both your parts, we assume that this arrangement remained in effect, only that your partner lent you money towards your investment. Here too you would maintain full responsibility for this loan (7).

The Nesivos however argues on the Sma and makes no such distinction (9). In your particular case I believe is it unlikely that a Bais Din would go with the Sma’s shita rather they would award the full $2,000 to your partner in accordance with the Nesivos’s shita. However as mentioned before, they would not require you to pay any money out of pocket, in accordance with the Ramah’s shita.