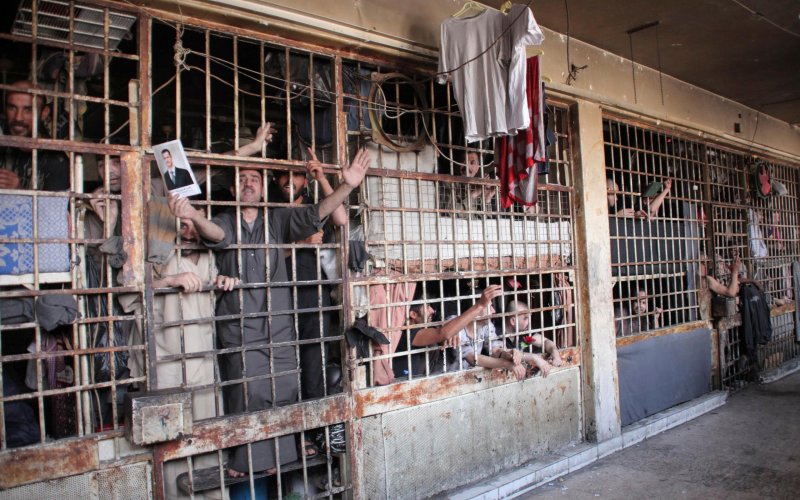 Mazen Fuqha, the Hamas official killed last month in Gaza, planned to turn the upcoming Pesach Yom Tov into a bloodbath for Israelis, Yisroel Hayom reports.
Fuqha, who was released as part of the 2011 Shalit prisoner exchange, headed Hamas’ “West Bank headquarters” and was responsible for establishing a number of terrorist cells across the West Bank.
Israeli defense officials believe the Passover attacks planned by Hamas would include the abduction of an Israeli soldier or civilian, in order to force Israel to release hundreds of Palestinian security prisoners not included in the Shalit deal.
The Shalit deal saw the release of 1,027 prisoners collectively responsible for the murder of 569 Israelis. This infused Hamas’ leadership with new blood, including its new leader, Yahya Sinwar.
Defense officials today believe that 50% of those released in 2011 are currently involved in terrorist activity.