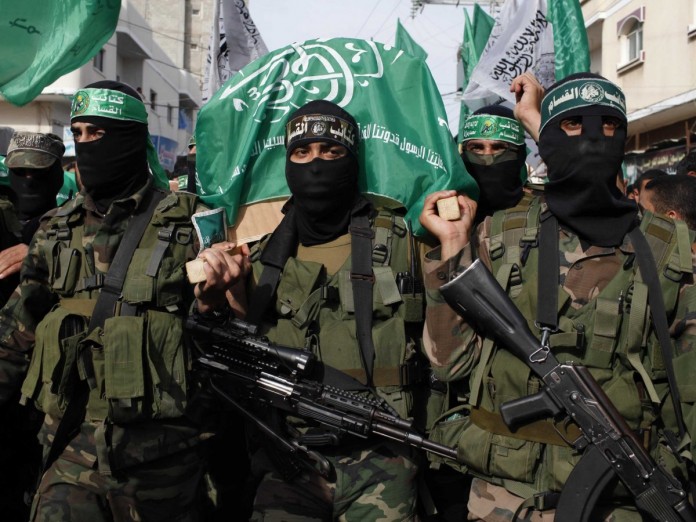 Hamas commented today to take responsibility for the murder of yeshiva bochur Dvir Sorek hy”d and said the attack was in responce to Israel’s attempts to annex parts of the West Bank.

“The attack in Etzion is a powerful response to talks of annexing the occupied [West Bank],” Hamas said in an official statement.

“This is a decision of our people to expel the occupier from the bank. It’s proof that our people’s intifada continues in the West Bank and that the young do not renounce their struggle until the occupation is vanished and settlers expelled,” said Hamas.

Hamas also said the attack “proves” that the Israel’s security policy of coordination with the Palestinian Authority is a failure.