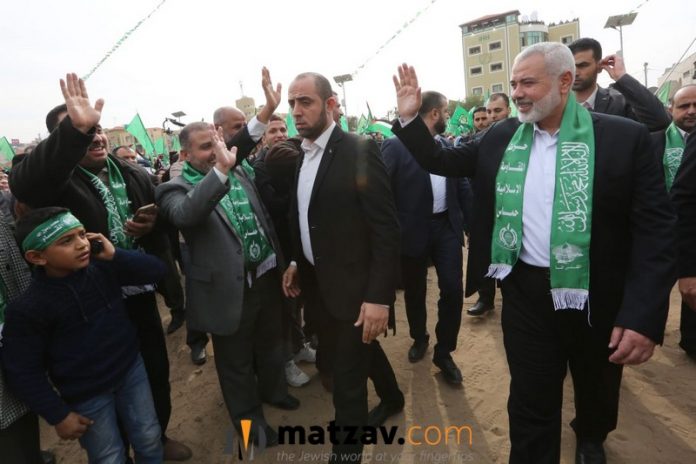 The leader of Hamas in the Gaza Strip publicly admitted on Thursday that the terrorist group was getting military and financial backing from Iran.

“We have developed our capabilities,” the Israeli news site Mako quoted Yahya Sinwar saying at a Hamas rally in Gaza, “and we have received financial and military support from Iran.”

“We will only continue to improve our capabilities,” he pledged, and admitted, “If Iran didn’t support us in recent years, we wouldn’t have achieved what we achieved.”

Sinwar stated that the Grad rockets fired at Israel during the latest round of fighting in early May were of “Iranian manufacture.”

“I call on the leaders of the Arab states — if you want to keep your seats, you have no choice but to choose our option, the option of the liberation of Palestine,” Sinwar added.

Referring to upcoming US-led economic summit in Bahrain, meant to jump-start the Trump administration’s peace initiative, Sinwar called on the Bahraini people “not to leave their homes as a sign of protest against them selling Jerusalem.” 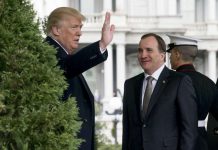 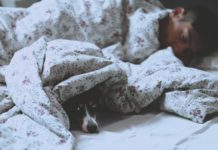