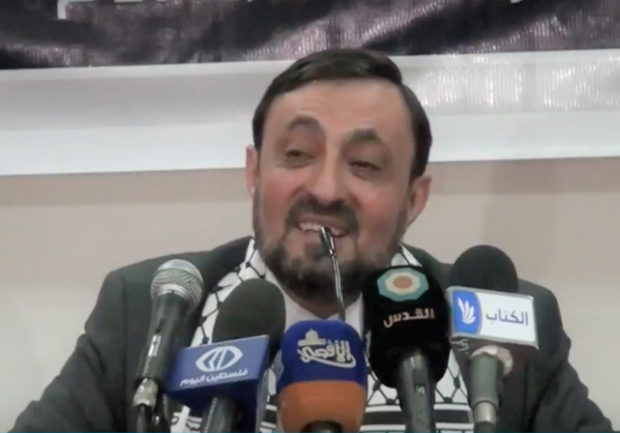 Prominent Hamas official Imad al-Alami, one of the original founders of the Gaza-based Islamist group, was critically injured on Tuesday after being shot in the head.

Al-Alami, 62, was admitted to Shifa Hospital in Gaza City where he is reportedly clinging to life as he undergoes surgery.

Al-Alami accidentally shot himself in the head while “inspecting his personal weapon in his home.” Read more at i24NEWS.