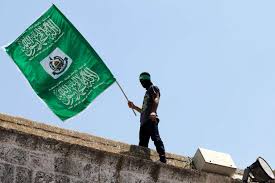 A Hamas operative who fled to Israel after facing persecution from the group and “family issues” brought in a trove of valuable intelligence on the Gaza terrorist faction, Shin Bet (Israel Security Agency) revealed Thursday.

It identified the fugitive as Izz al-Din Hussein, a 24-year-old member of the Hamas air defense units, reaching Israel by sea and immediately arrested by the Israel Defense Forces (IDF).

At the time, initial reports in Israeli media identified the fugitive as an officer with Hamas naval commandos. The group confirmed his escape but claimed he did not have access to any major information.