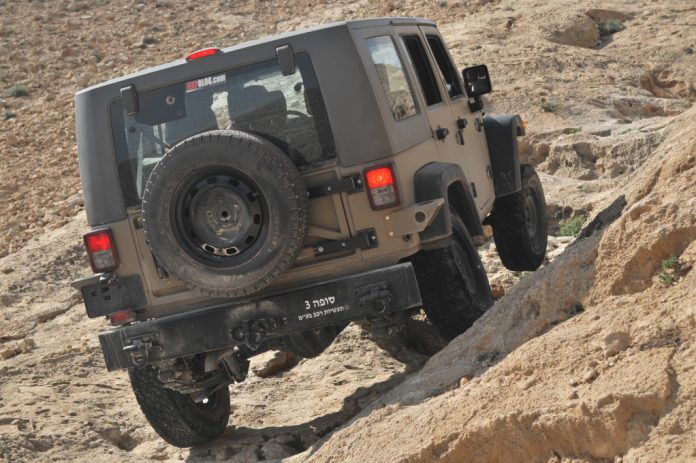 Hamas stopped Islamic Jihad from carrying out an attack on an Israeli military vehicle, Palestinian media reported on Monday.

The incident, which happened last week but only surfaced after sources talked to Al Hadath, saw Hamas’s restraint forces disarm an Islamic Jihad party reportedly aiming to fire at an Israeli military vehicle across the border.

The ‘restraint forces’ are Hamas military troops tasked with policing the border areas to prevent escalation in the conflict with the Israeli military. They have featured heavily during weekly border protests, with Hamas regularly threatening to pull them out during diplomatic confrontations with the Jewish state.