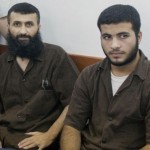 A Hamas terrorist who was freed as part of the 2011 Gilad Shalit prisoner exchange deal was arrested for his role in an Erev Pesach terror attack in May, the Israeli Shin Bet security service revealed today.

According to the Shin Bet, Ziad Awad, 42, a Hamas operative who had been jailed for 11 years for terrorist activity, along with his son Azzadin Ziad Hassan Awad, 18, were arrested on May 7th for the shooting attack on April 14th that killed Baruch Mizrachi and injured his wife and child as they drove to attend a Pesach Seder near Chevron. The Shin Bet said that the father was accused of carrying out the shooting, while the younger Awad allegedly assisted him in the planning and escape. During interrogation, the son implicated his father in the shooting and gave the police the gun used in the attack.

Additionally, Israeli Prime Minister Bibi Netanyahu ordered that Awad’s home be destroyed, resuming a policy of home demolitions of terrorists that had been suspended since 2005.

“I gave the directive to destroy the home of the terrorist, a Hamas man, as part of the general effort to combat Hamas,” said Netanyahu said in a statement. 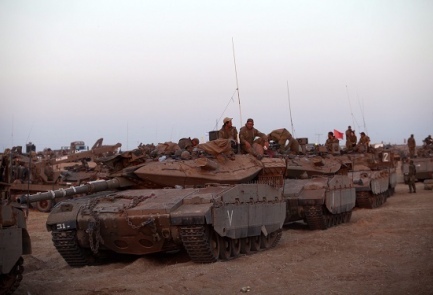 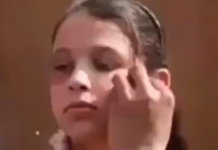 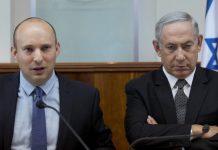