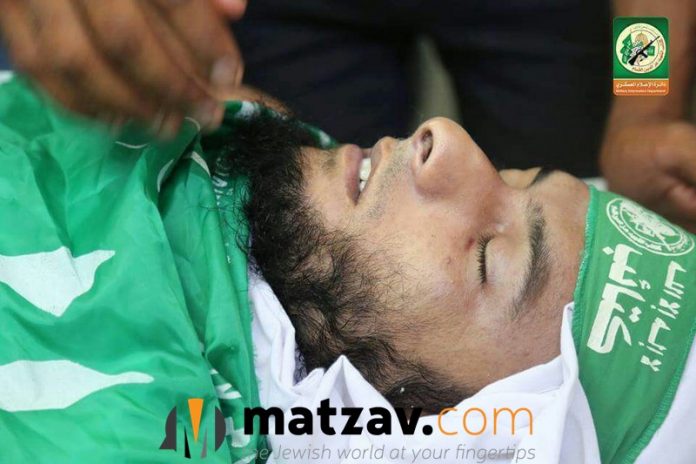 A member of the Izz al-Din al-Qassam Brigades, the armed wing of the Hamas terror group, was killed in Gaza on Shabbos after an underground tunnel collapsed on him, Maan News reports.

According to a statement released by the Brigades, Anas Salameh Abu Lashin from al-Maghazi refugee camp in the central Gaza Strip was killed in the tunnel collapse.

A number of Palestinians in Gaza have been killed in the vast tunnel networks that lie below the besieged enclave, which are largely used for smuggling in the south and military purposes in the north. 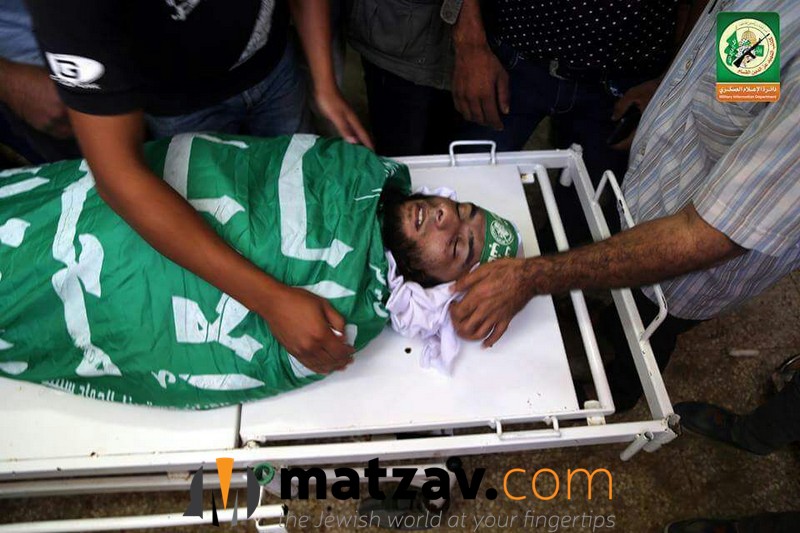