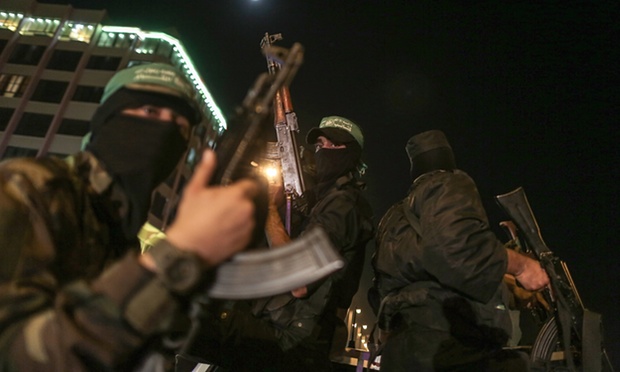 Al-Qassam Brigades say terrorists infiltrated Israeli territory and spied on IDF base ahead of attack during Operation Protective Edge.

The Al-Qassam Brigades, the military wing of terror group Hamas, published what it called “new details” about the attack on Zikim Beach on July 8, 2014.

According Hamas’ version, the Zikim operation included two stages. The first stage was the observation and gathering of information about IDF forces in the area of ​​Zikim Beach and their command headquarters.

That mission was carried out by Hamas naval force operatives who infiltrated Israeli territory. The information eventually led to Hamas storming Zikim Beach with two teams of operatives, a mission that was quickly snuffed out by IDF forces.