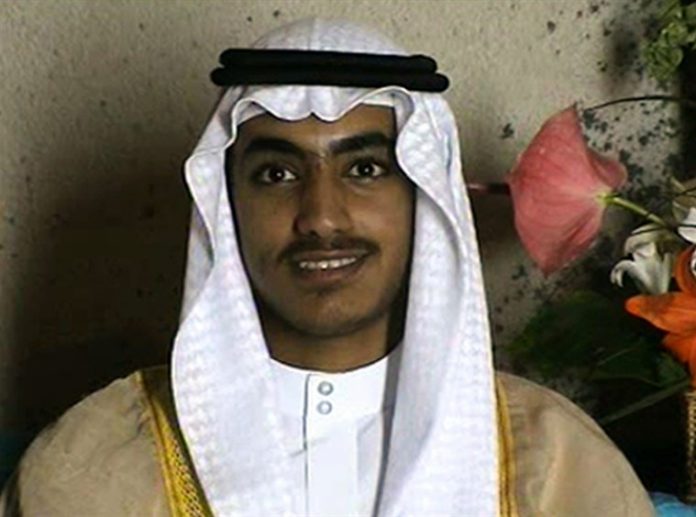 The US has gathered intelligence that the al Qaeda leader’s son had died, NBC News reported, citing a trio of US officials.

The sources would not discuss details of where or when the younger bin Laden died or whether the US played a role in his demise, and President Trump declined comment at the White House.