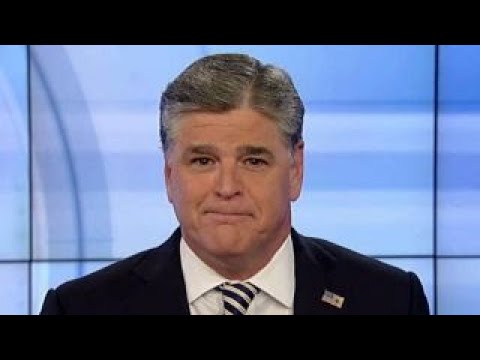 Fox News host Sean Hannity will sit down for an interview with President Trump after his meeting with North Korean leader Kim Jong Un in Singapore on Tuesday.

The network announced the interview would be aired on Hannity’s show on Fox News on Tuesday evening.

Hannity is one of the most vocal Trump allies in the media and is reportedly close with the president.