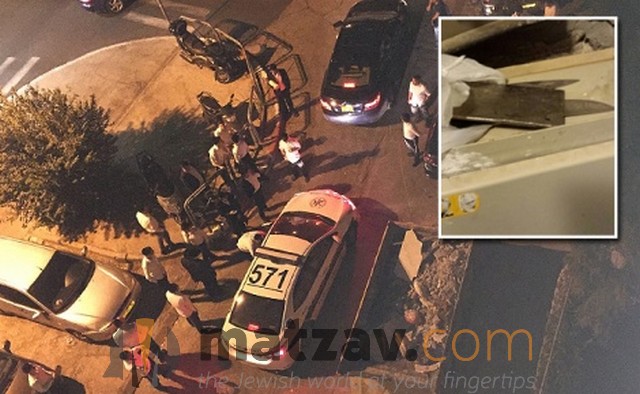 Har Nof residents are still on edge a day after a number of sharp knives, including a butcher’s cleaver similar to the one used yesterday in the murder of Rav Yeshayahu Akiva Krishevsky Hy”d, was found in a local building being renovated, as first reported by Matzav.com Israel.

Shomer Har Nof, the local Shomrim organization, has been in touch with police about the knives. Residents report that Arab workers in the area had been acting suspicious, interrogating neighbors and taking pictures in the neighborhood.

We are told that the police know the identities of the Arabs who hid the knives. What action will be taken is still unclear.