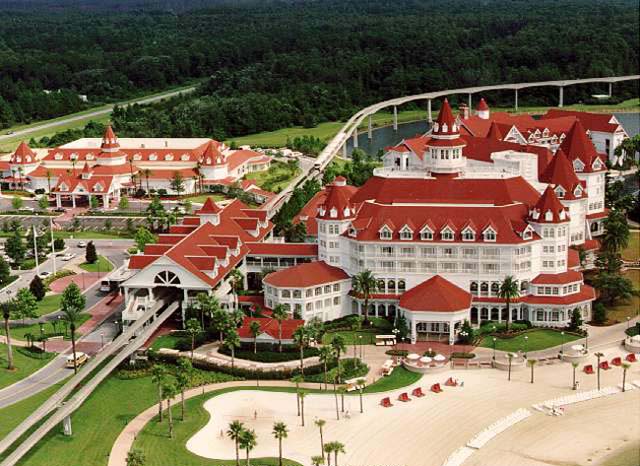 Police in Orlando are searching for a two-year-old boy who was dragged into the water at a Disney resort by an alligator. The incident occurred around 9:30 p.m. last night at the Seven Seas Lagoon in Disney’s Grand Floridian Resort & Spa, according to the Orange County Sheriff’s Office.

Police said at a press conference around 1 a.m. that after nearly four hours of searching, the boy had still not been found. The boy had been sitting on a sandy area with his two parents and two other siblings when the alligator attacked him, police said, and the father tried to wrestle the boy from the animal but was unsuccessful. Police have vowed to continue searching through the night with the help of Fish and Wildlife workers. Read more at The Orlando Sentinel.