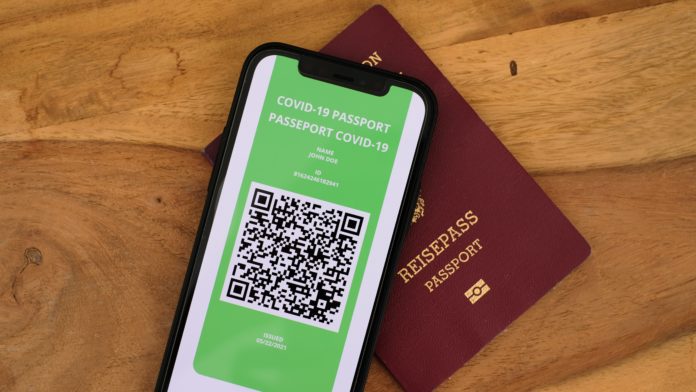 Just over half of voters say the government should create a “vaccine passport” for people to use to prove they have been vaccinated, a new Hill-HarrisX poll finds.

Democrats were more likely than Republicans to support a vaccine passport, while independent voters were evenly split on the issue.