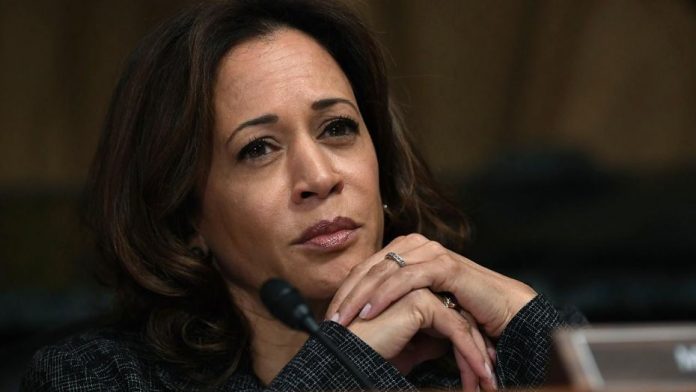 Sen. Kamala Harris (D-Calif.) went directly after Joe Biden’s record on civil rights Thursday night in one of the most dramatic moments of the presidential debate as Democratic rivals seek to claw into the former vice president’s front-runner status in the race.

Biden and Harris clashed sharply over Biden’s record on civil rights after Harris interjected to bring up his controversial recent remarks about working with segregationist Sens. John Eastland (D-Miss.) and Herman Talmadge (D-Ga.) early in his Senate career.

Harris, breaking into the conversation out of turn over the objection of NBC moderator Chuck Todd, said she didn’t think Biden was racist himself but said him invoking the names of two senators who built their careers on segregation was “hurtful.”

“I do not believe you are a racist and I agree with you when you commit yourself to the importance of finding common ground,” she told Biden. “But I also believe, and it’s personal and I was actually very — it was hurtful to hear you talk about the reputations of two United States senators who built their reputations and career on the segregation of race in this country,” she said.