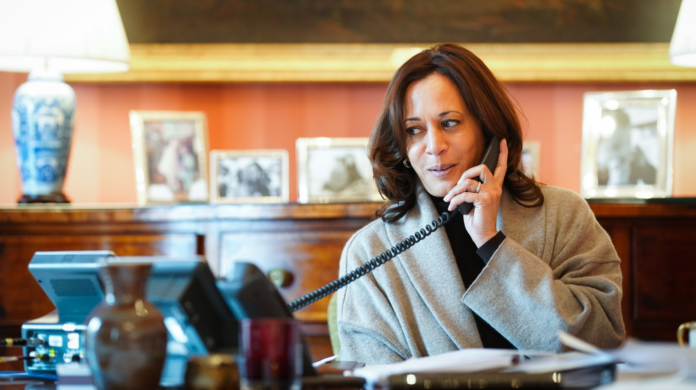 Vice President Harris moved into her official residence at the Naval Observatory Tuesday evening after an initial delay due to repairs.

“What a historic moment. The first time in our nation’s history, a daughter of immigrants, Kamala Devi Harris takes Marine 2 for the first time to her new home, the Vice President’s Residence,” Opal Vadhan, an aide to Harris, tweeted after the vice president returned from a trip to Chicago.

Harris and second gentleman Doug Emhoff had previously been living at the Blair House for the past two months since being sworn in. The building is located across the street from the White House and Eisenhower Executive Office Building and has historically been used to house visiting dignitaries.

The residence at Number One Observatory Circle had been closed due to repairs, including maintenance on the HVAC system, replacement of the chimney liners and renovations of some of the floors.