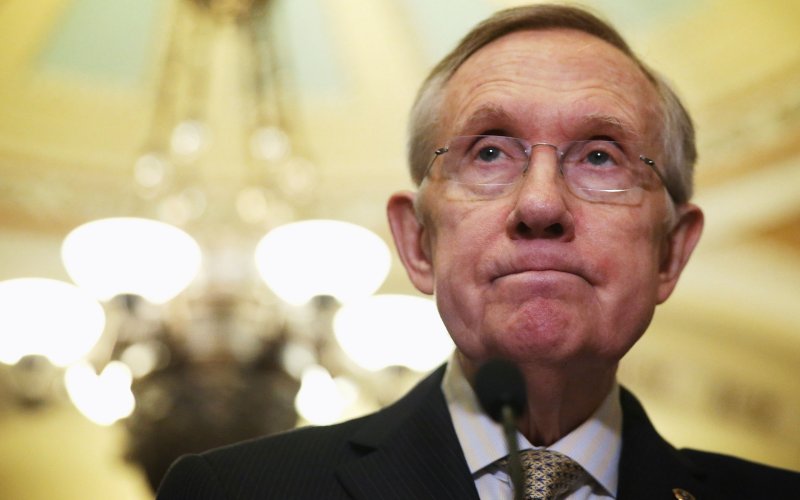 “We have all read the press the last few days; the FBI had this material for a long time,” the Nevada Democrat, who is retiring by the end of the year, told MSNBC today. “But he, Comey, who’s a Republican, refused to divulge this information about Russia interfering with the presidential election.”

Reid in October tried to warn the country about the CIA having information about Russia’s alleged activities, and wrote a letter to that effect to Comey. However, at that time, Reid said today, he did not believe Comey was “the new Edgar Hoover,” and had faith he would “do the right thing for the country. But he would not let well enough alone,” said Reid of Comey. “He couldn’t do enough to help and everyone knows that WikiLeaks, everyone should know, WikiLeaks was involved from the very beginning. They leaked the information as if they were one of the great political operatives of America, when in fact it was run by the operatives in Russia.” Read more at NEWSMAX.