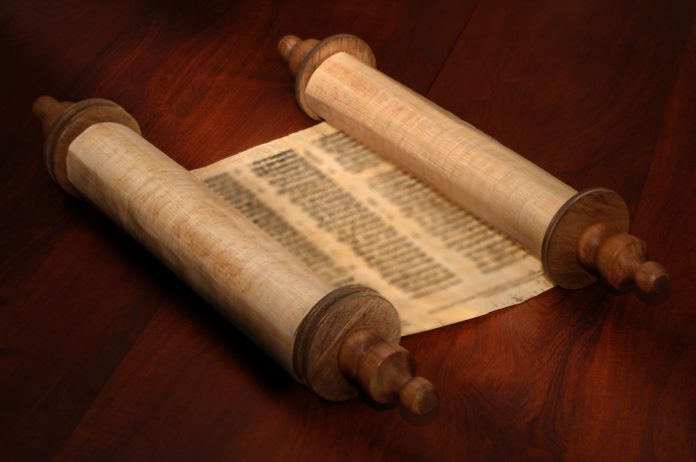 An ancient Sefer Torah once owned by a Brazilian emperor had been removed from Brazil’s National Museum for restoration prior to the massive fire that engulfed the building in Rio on Sunday.

Unlike other irreplaceable treasures, the 13th-century Yemenite Sefer Torah  once owned by emperor Pedro II is safe at another building that belongs to the National Museum. The Jewish federation in Rio is expected to make an announcement about the Jewish artifact soon.

“We deeply regret the loss of this colossal treasure in the history of Brazil,” Israel’s honorary consul in Rio, Osias Wurman, said of the building in an interview with JTA. “The only compensation was to know that the Torah of Pedro II is safe, since it was located in another building of the museum. This Torah is evidence of the admiration that the Portuguese monarch had for the Jewish people and for their traditions. This was so rare in Europe.”