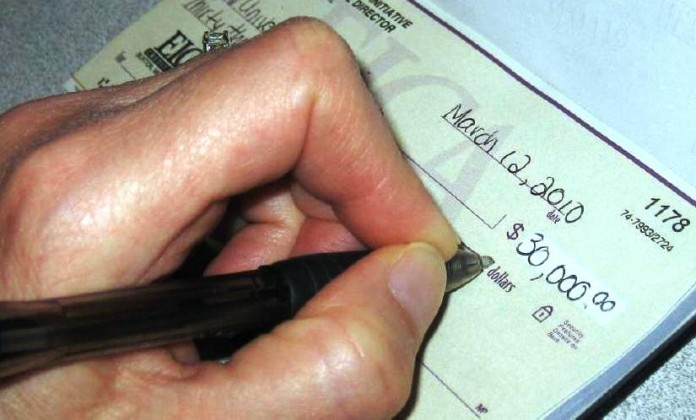 There was a yungerman who lived in Bnei Brak whose son was very ill. A complex surgery was necessary to be done; however it could only be done in the United States. The father of the sick child collected money wherever he could to amass the large amount needed to help his child. With the help of family and friends, the yungerman was successful in collected a hundred thousand dollars to cover the costs of the operation. The doctor who could perform the surgery was based in New York, and so although the family did not have relatives in the area, that is where they travelled with hope in their hearts for their son’s refuah. The surgery began while the nervous parents sat in the waiting room reciting tehillim. In middle of the surgery the doctor came out to them in his scrubs, a serious look on his face. It seemed he was bearing bad news. He explained that the surgery was progressing well, but they discovered a problem in addition to the original condition they were dealing with. They would have to extend the original surgery to deal with this new issue, but the surgery would then cost an additional thirty thousand dollars. Since the family did not have insurance, the family would have to come up with the extra money, and fast. The doctor refused to take care of this extra part of the surgery unless he had the money. He explained that he could close the child up and they would have to deal with the secondary problem at a later date. The Doctor refused to do it unless they could come up with the money. The yungerman was in a quandary. He’d worked so hard to get the original one hundred thousand and now he was stuck in a foreign country without any relatives. How was he supposed to come up with an additional thirty thousand dollars on a moment’s notice? The doctor explained that he had two hours to think about it and give his answer. The yungerman and his wife sat in the waiting room in despair when an American Yid passed by and saw their despondent faces. Upon his inquiry he was told the entire story. The Yid responded by saying, let’s do some hishtadlus. There is a wealthy person who lives not far from the hospital. Let us go to him and see what happens.

They got to the rich man’s house and rang the bell. A voice asked on the intercom, “Who’s there?” The man answered in Yiddish, “A yungerman from Bnei Brak.” Within two minutes the wealthy man himself came out. The yungerman attempted to say his sad story, but the rich man cut him off and said, “Don’t worry!” He pulled out an envelope and gave it to the astounded young father. He then escorted the two men out of the house wishing them well. As soon as they opened the envelope, they were astonished to find a check made out to the exact amount of thirty thousand dollars! The father ran back to the hospital in time and rejoiced with his wife and son after the successful surgery. He had no idea who had spoken to this rich man on their behalf which caused him to give the exact amount needed.

The family of Rabbi Sholom Mayer Yungerman prepared a sefer recounting the life of Rabbi Yungerman who had been the menahel of the mosdos Zichron Yaakov. The sefer recounted all the hardships of raising money. On page 45 the author recounts how Rabbi Yungerman was after a certain rich man for a long time. After a lot of perseverance and many phone calls, the rich man promised to give him thirty thousand dollars if he comes to his house personally. The train Rabbi Yungerman was riding got stuck and he arrived half an hour late to his appointment. The wealthy man seemed surprised to see him and told him that someone else got your money. He then proceeded to give him a two thousand dollar check. Despite his great disappointment, Rabbi Yungerman accepted the smaller check and just continued to believe that everything Hashem does is for the best.