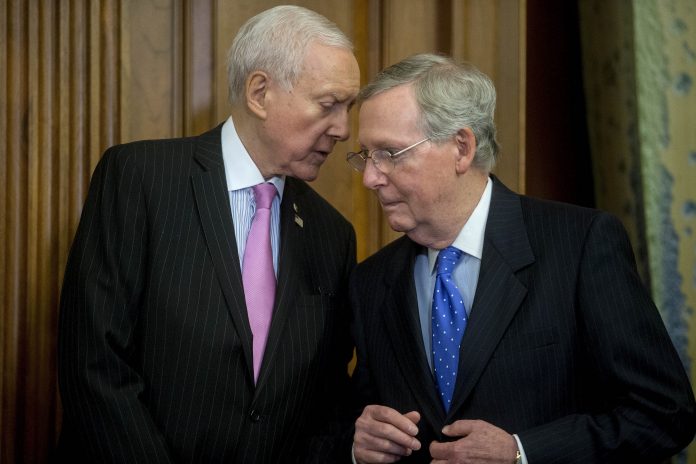 Sen. Orrin Hatch (R-UT) said in a Wednesday interview with the National Journal that he would retire from the Senate if Mitt Romney ran to replace his seat. Hatch, 83, who has not yet made a formal decision to run for reelection in 2018, said, “I haven’t made that final determination. There are a bunch of reasons to do it, a bunch of reasons not to do it. “If I could get a really outstanding person to run for my position, I might very well consider it,” he said, pointing specifically to Romney when asked to name potential replacements.

“I’ve expressed interest to him,” Hatch conceded. “I can see why he might not want to do it, but I can also see why if he did it, it would be a great thing for America.” Romney previously ran for U.S. Senate in Massachusetts back in 1994, losing to then-incumbent Democratic Sen. Ted Kennedy. Read more at POLITICAL WIRE. 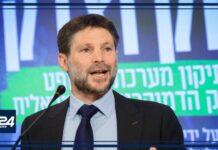