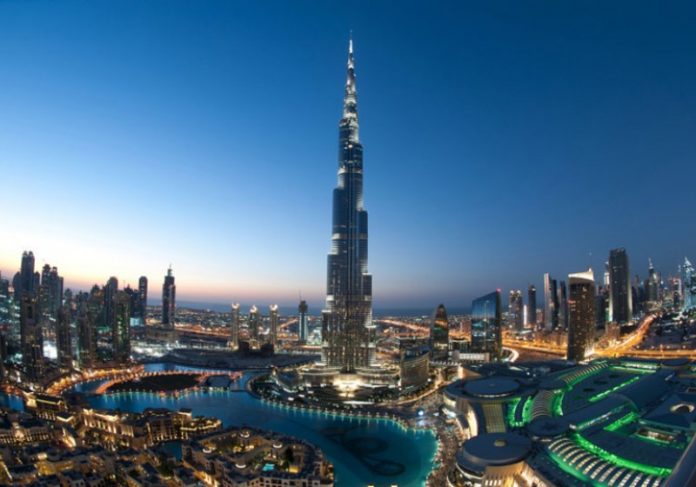 Israel’s national anthem “Hatikvah” was played in an Abu Dhabi arena on Saturday after Alon Leviev, 17, took home the gold in the junior category at the Ju-jitsu World Championship.

Leviev, who competed in the 55-kilogram-and-under weight category, beat an athlete from Abu Dhabi in the final round of the competition, according to The Times of Israel. Following the medal distribution, “Hatikvah” was blasted in the arena.

After the medal ceremony, Leviev wrote on Instagram, “For me it was very special to compet [sic] here in Abu dhabi, leave politics behind and do what we love to do. Amazing feeling to sing the israeli national anthem in Abu dhabi. It was great experience and im looking forword [sic] for the next year.”

The United Arab Emirates last year reversed its policy of banning Israeli athletes from using Israeli flags and the country’s national anthem at tournaments following backlash. The decision came after the Judo Federation stripped the UAE and Tunisia of the right to host two international tournaments for failing to guarantee equal treatment of Israeli athletes.

“Hatikvah” was played publicly in Abu Dhabi for the first time when Israeli judoka Sagi Muki won the Abu Dhabi Grand Slam last October. Prior to that, in 2017, Israeli judoka Tal Flicker won a gold at the tournament in Abu Dhabi but the Israeli national anthem was not allowed to be played, so he sang it to himself.