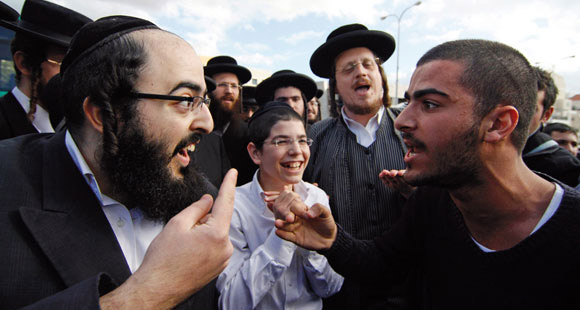 The Knesset Science Committee held a discussion about a “Hatred Report” of the Berl Katzelson Foundation concerning the prevalence of hatred and discrimination on the internet. According to the report, an average 500,000 discriminatory, inciting and insulting dialogues take place monthly on Israel’s web.

“Such dialogue is forbidden, foolish and injurious and its results are apparent everywhere,” the committee’s chairman, Uri Maklev, said. “We are expected to set limits. We in the Knesset have an important role to play in changing this trend and we can change the situation through legislation and by raising public awareness. Today, every child is a reporter, editor and video producer.”