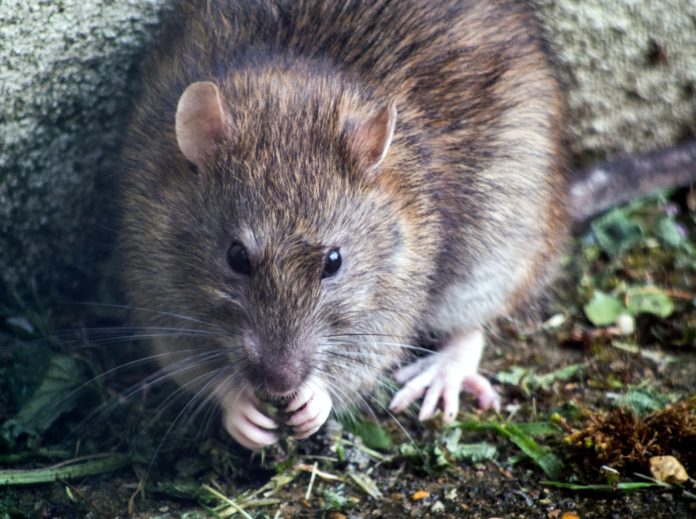 A rat named Magawa, who is credited with saving lives, is retiring after a five-year career of sniffing out landmines in Cambodia.

“With mixed feelings, we announce that PDSA Gold-medalist Magawa will be retiring this month. Although still in good health, he has reached a retirement age and is clearly starting to slow down,” APOPO, the group that trained the African giant pouched rat, tweeted Friday.

Magawa detected 38 items of exploded ordinances and 71 landmines, according to the announcement from APOPO.

He was born in November of 2014 and began his career in 2016 after training in APOPO’s research center in Tanzania.