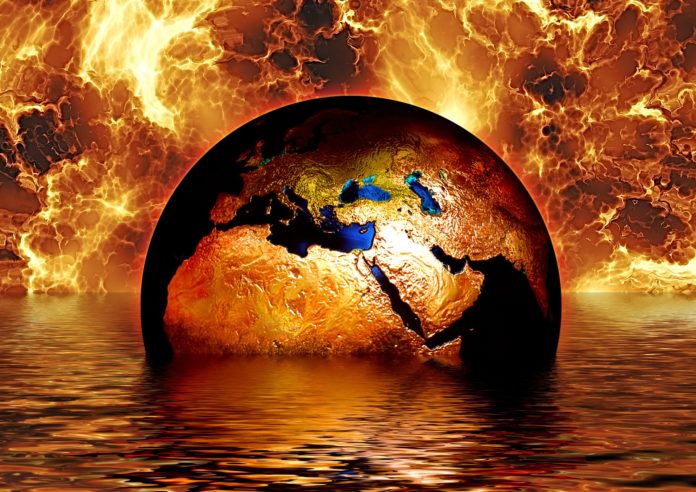 The U.S. Department of Health and Human Services (HHS) announced Monday it is creating a new office to deal with climate change as a public health threat.

The new office, called the Office of Climate Change and Health Equity, plans to operate around social justice ideology claiming minorities and poor people are disproportionately affected by climate change.

A week after being sworn in, President Joe Biden issued an executive order that included creating this office “to address the impact of climate change on the health of the American people; and establish an Interagency Working Group to decrease risk of climate change to children, the elderly, people with disabilities, and the vulnerable.”