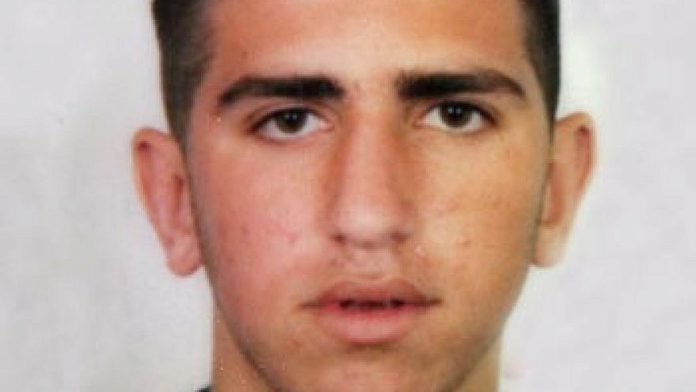 Israel’s High Court of Justice ruled on Monday that the state must pay the brothers who found the remains of missing Israel Defense Forces soldier Majdi Halabi the $10 million reward it had previously offered for assistance in locating him.

Halabi, a Druze soldier from the northern village of Daliyat al-Karmel, near Haifa, went missing in May 2005 while attempting to hitchhike back to his base from his home.

In October 2012, Ibrahim Kozli, a Jewish National Fund worker, discovered a body in a brook in the Carmel Forest as he was clearing an area damaged in a fire. The remains were later identified as Halabi’s.

However, the state refused to pay, saying that the reward—offered by the Born to be Free Foundation—had been intended as a reward for anyone who provided concrete information about Halabi’s whereabouts and was not meant for someone who reported finding his body, which every citizen is bound by law to do.

Ibrahim and his brother, Hadar, sued the state, the Defense Ministry and the Born to be Free Foundation.

A lower court ruled in favor of the state, also noting that Born to be Free had, in fact, shut down in the months before the discovery of Halabi’s remains due to cuts in the defense budget.

However, the High Court ruled that the way in which the remains were found made no difference and that “so long as the finders passed on the information with the intention of claiming the reward, they have fulfilled its terms.”

Kozli and his two brothers should, therefore, get the full amount originally promised by the state, which has been refusing to pay for nearly seven years.

Failing to pay would lessen the effectiveness of future rewards offered by the state, the court stressed.