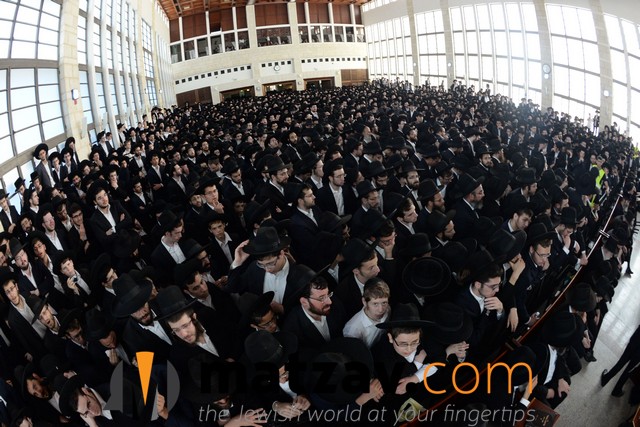 Although fifty percent of chareidi men are presently working, their chances of being hired for jobs are not optimal, according to a study of Tel Aviv University master’s student Moriah Maslati. NRG reported that from among a hundred identical resumes sent by “Guy Weiss,” a fictitious secular Jew, and a hundred sent by “Menachem Stern,” a fictitious chareidi, for sales or banking positions, employers invited 41 secular applicants for interviews but only twenty chareidim.

In a similar experiment where both had academic degrees, the gap lessened to 37 versus 23. Only in two instances did a workplace invite a chareidi and not a secular Jew.

Maslati admitted that hi tech employers are more accepting of chareidi workers and said that statistics for other sorts of jobs might be different than the results of her experiment.