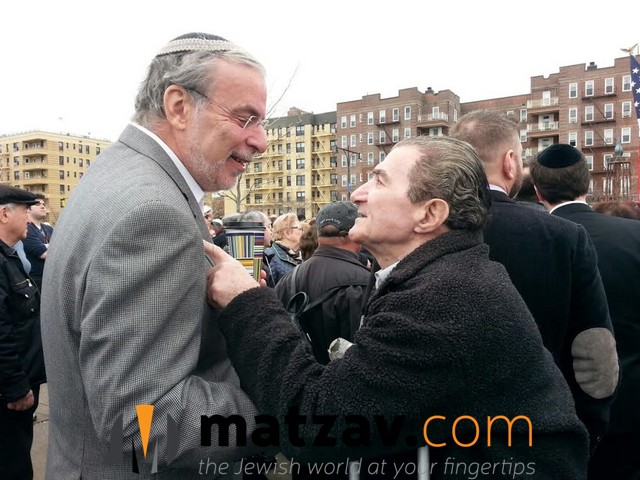 Assemblyman Dov Hikind (D-Brooklyn) spoke out against anti-Semitism and hate at Holocaust Memorial Park in front of hundreds of people on Sunday. Assemblyman Hikind condemned anti-Semitic rhetoric, pointing to ongoing hateful incidents toward Jews in City of New York (CUNY) schools as a prime example of why the Jewish community has to unite and stand up against these “malicious attacks.”

At the rally organized by Ari Kagan, Hikind referenced a Brooklyn College incident, in which a student group chanted “Zionists Out of CUNY” during a faculty council meeting last month. The students kept on, disrupting the meeting and singling out the chairman of the council, calling him a “Zionist pig.”

“It is unbelievable that after over 70 years, and with everything that has happened to the Jewish people, unfortunately not much has changed in 2016. They still hate us,” Hikind said in response to anti-Semites. “You wake up and read headlines all of the time about these malicious attacks and hatred toward our people.”

Also in attendance at the rally were several other elected officials in support of publicly condemning hate and anti-Semitism, including Public Advocate Letitia James, Councilmembers Chaim Deutsch and Mark Treyger and Assemblywoman Helene Weinstein.

“I want to thank Ari [Kagan] for hosting such a wonderful event, as well as the other elected officials that came to speak out against anti-Semitism,” Hikind added. “I’m always proud to stand with Ari, who has persistently spoken out on issues pertaining to the Jewish community.” 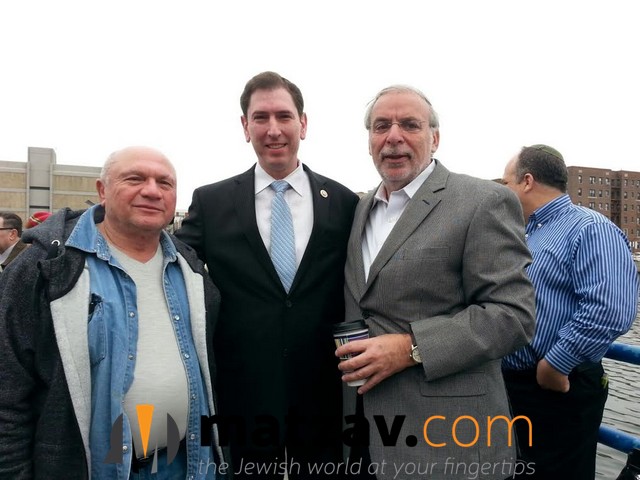 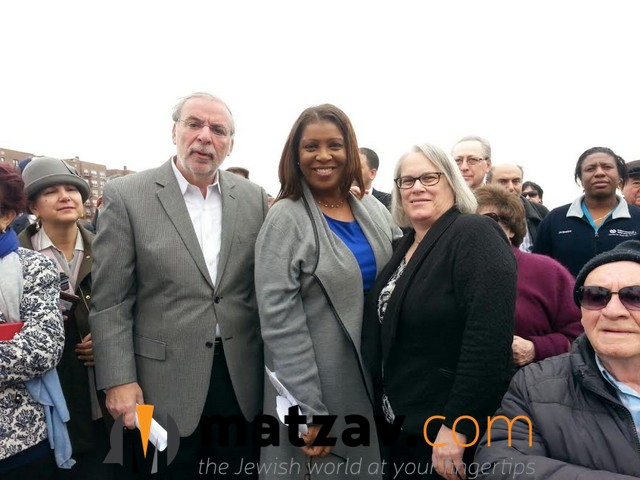 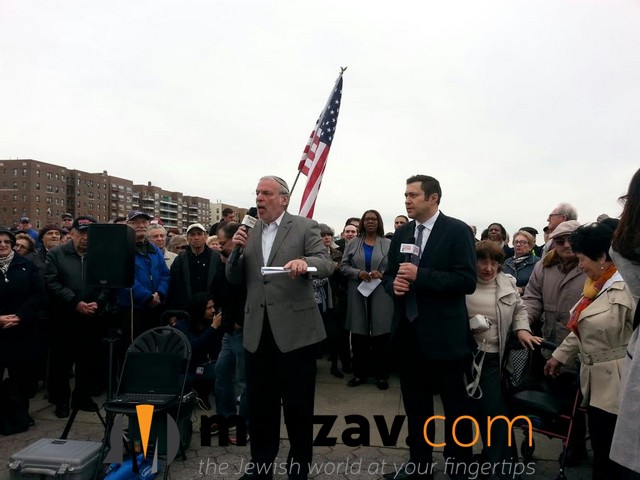