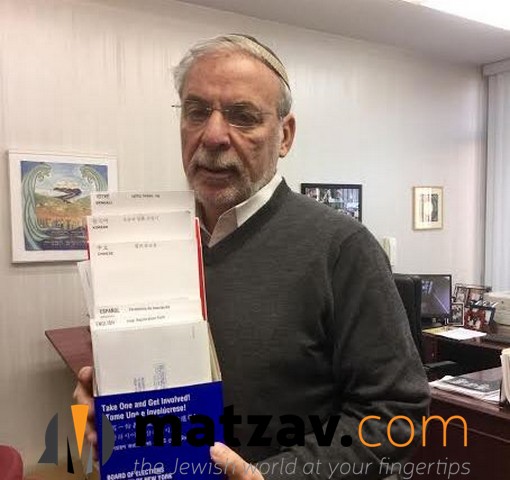 “The comments made by Sanders were not only egregious, but the lack of a response from Clinton was just as appalling. Her silence is so deafening,” said an outraged Assemblyman Hikind. “When will she publicly condemn this ‘blood libel?”

Added Hikind, “When it comes to criticizing Trump for his comments, Clinton doesn’t hesitate to lash out. It’s automatic. But when it comes to condemning Sanders for spewing false claims against Israel, she hasn’t said a word. She told us she was one of Israel’s biggest supporters. What happened to that?”

According to Palestinian statistics cited by the UN Human Rights Council, 1,462 civilians were killed out of a total of the 2,251 Gaza fatalities during the 51-day conflict, per a Times of Israel report. Israel claims in the reports that nearly half of those killed on the Palestinian side were combatants, and blamed Hamas for the civilian death toll as a result of deliberately placing rocket launchers, tunnels and other military installations among civilians.