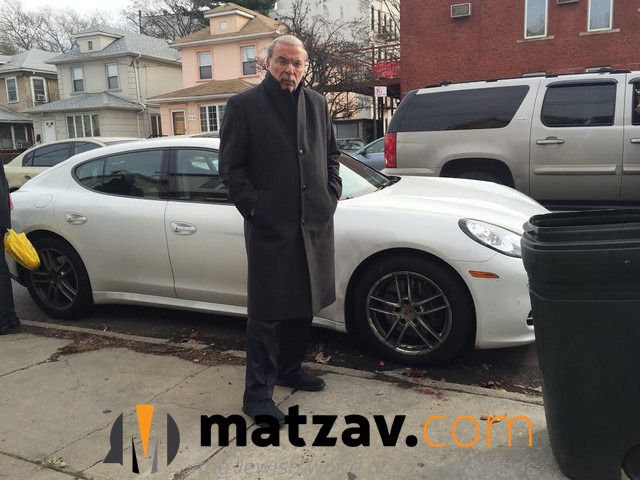 “I’m very much in favor of New York City’s beautification efforts, which will prove to be environmental and aesthetically beneficial,” said Assemblyman Dov Hikind said. “Homeowners should have a right to refuse a tree planting in front of their home. Forcing homeowners against their will to adopt a tree is wrong.”

After receiving numerous calls from residents within the district voicing their objection to having a tree planted in front of their home, Hikind wrote a letter to Commissioner of the NYC Department of Parks and Recreation Mitchel Silver urging him to change NYC policy and allow homeowners the right of refusal.

“I love and support the planting of trees, however they require maintenance, which falls upon the property owner,” Hikind said. “Watering, the cleaning of falling leaves, tree limbs and debris as well as potential liability issues due to damaged and lifted sidewalks are now the responsibility of the homeowner. In addition, a planted tree may result in a narrowed sidewalk. The fact that people were not aware that trees were being planted until their sidewalk was marked and cut is simply wrong.”

Prior to the MillionTreesNYC program, trees were planted on a request basis with an option for the homeowner to decline a tree planting. Residents who wanted a tree were able to request a free planting, which was filled on a first-come, first-serve basis.

“This should continue to be the practice today, where we only plant trees for those who request them in front of their home,” Assemblyman Hikind said.