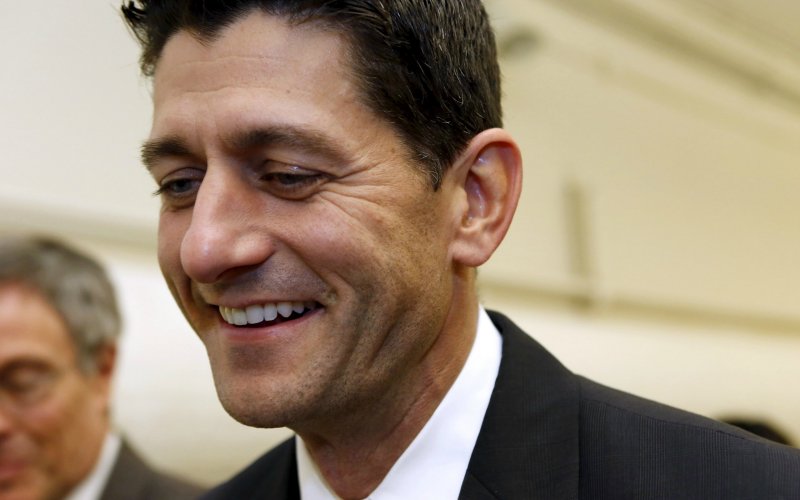 House Speaker Paul Ryan may no longer be willing to “defend” Donald Trump, but as promised, he already voted for the Republican nominee last week as part of early voting in Wisconsin, a traditionally blue state in which Trump has been heavily campaigning in the final weeks of the election, the Daily Beast reports.

“We need to support our entire Republican ticket,” Ryan told Fox & Friends this morning before pivoting to an attack on Hillary Clinton. Following the FBI director’s letter to Congress last week regarding Hillary Clinton’s emails Ryan renewed his call for the Director of National Intelligence to “suspend all classified briefings for Secretary Clinton until this matter is fully resolved.”