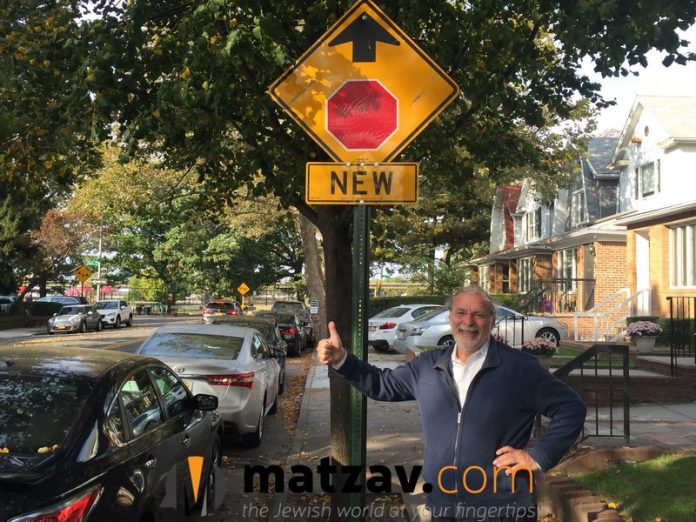 Assemblyman Dov Hikind (D-Brooklyn) warned motorists to check their license status after penning a letter to the Department of Motor Vehicles inquiring about the steps taken when a motorist fails to respond to a moving violation. The letter comes on the heels of several complaints being lodged, with motorists claiming they were arrested for unknowingly driving with a suspended license.

Within the letter, Assemblyman Hikind requested clarification as to how the motorist is notified once given a violation, what happens should the motorist not appear at the hearing and what kind of grace period (if any) is granted.

The DMV responded, saying, for motorists driving in NYC and Rochester, a failure to appear at the hearing does not result in an immediate suspension of a license. Eight days after missing a hearing, the motorist is notified by letter of a pending driver’s license suspension, and then has three weeks to answer. If the driver fails to respond, they are notified by mail that they have been default convicted after 30 days from the suspension date, and the suspension remains in place.

Outside of NYC and Rochester, the 1,400 municipalities are required to wait 60 days for a response before they can submit a suspension order to the DMV. At that time, a notice will be automatically generated and mailed the following business day to the address of record for the motorist. The driver then has 37 days to respond to the court. The suspended motorist does not receive a separate mailing from either the DMV or the municipal court that issued the suspension order notifying them that their license has been suspended after the initial mailing.

“It is imperative that we remain aware of the status on our license at all times,” Assemblyman Hikind said. “We must take precautionary measures and ensure that we’re in good standing. Until we are notified that the violation has been resolved, it is the responsibility of the motorist to be proactive. If a motorist legally changes their name or moves, they must notify the DMV immediately.”

Added Hikind: “Driving with a suspended license is dangerous, against the law and will lead to an automatic arrest. It’s as simple as that. We have the tools to check the status of our license online at the DMV website. I encourage all motorists to use the tools provided to ensure they’re in good standing.”

Below is the link to the DMV website where motorists can go to monitor the status of their license: https://dmv.ny.gov/mydmv/mydmv.