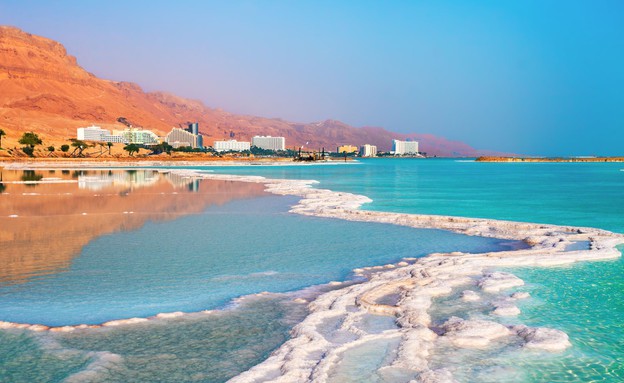 The Daily Wire  publicized a Change.org petition titled, “Stop Israeli apartheid against Dead Sea fishermen – make Israel give them a fair deal.” The petition, started by Ian Brown in the United Kingdom, says the following:

Since Israel took control of the West Bank in 1967:

This petition will be sent to Jeremy Corbyn, leader of Her Majesty’s Opposition: as a self-described friend of Hamas and Hezbollah, we hope he can be relied upon to lead the fight against this Zionist aggression.

Full Story At The Daily Wire