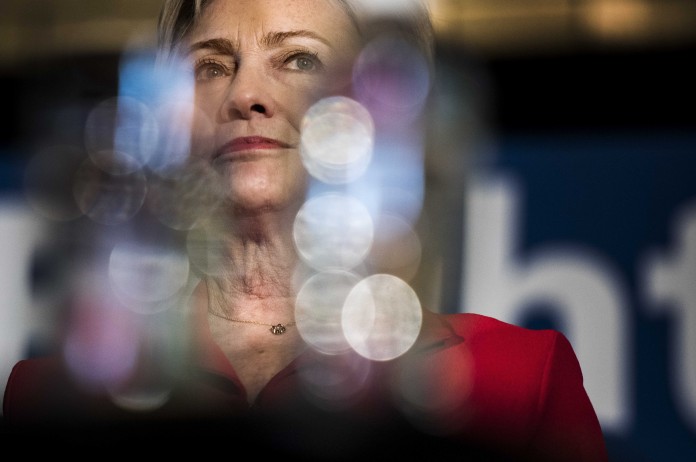 Hillary Clinton addressed last Friday’s revelation that the FBI opened a probe into a new batch of emails possibly related to her use of a private email server, telling an Ohio crowd that “There is no case here.”

Speaking today at Kent State University, the Democratic nominee said, “I am sure a lot of you may be asking what this new email story is about and why in the world the FBI would decide to jump into an election with no evidence of any wrongdoing with just days to go. That is a good question.” She ultimately said that she is confident the federal agency will reach the “same conclusion” reached in July: “There is no case here.” The former secretary reiterated once again that it was a “mistake” for her to use a private server while serving in the State Department. Read more at FOX 17 ONLINE.